Need PCI Express 5.0 for your next FPGA design? Check out Intel® Agilex™ I-series and M-series FPGAs 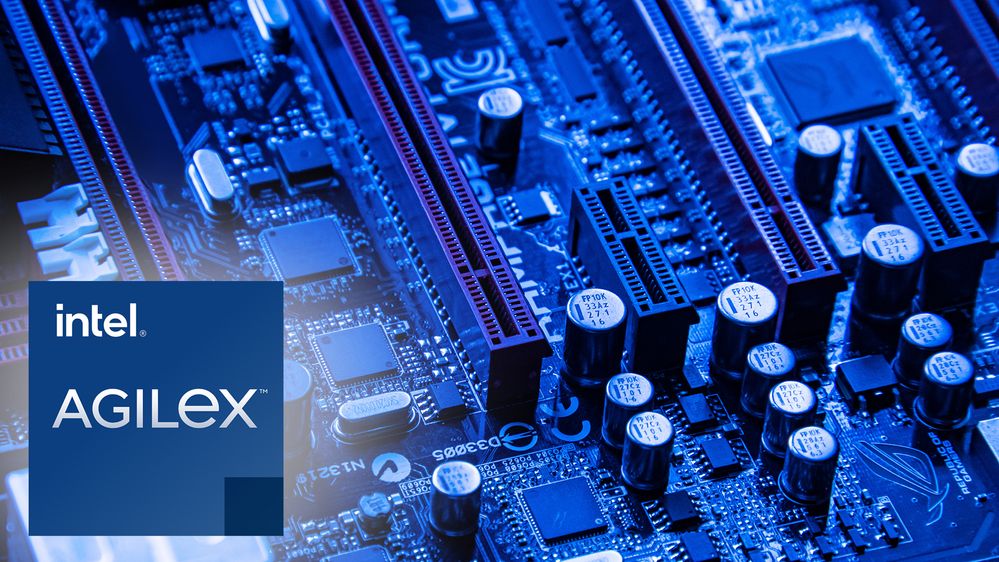 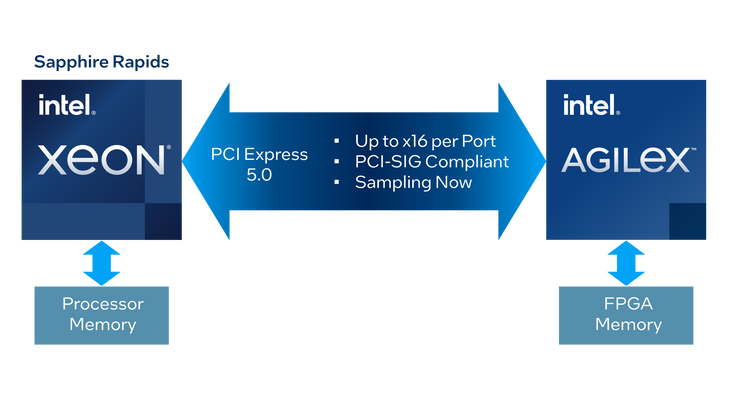 Are you designing systems that need PCI Express (PCIe) 5.0 capability? If so, you’ll want to take a good look at the Intel® Agilex™ I- and M-series FPGAs and SoC FPGAs because these programmable-logic devices incorporate PCIe 5.0 capabilities and have just passed PCI-SIG compliance tests. They are now listed on the PCI-SIG integrators list as a PCIe 5.0 x16 Endpoint. If there are two things you should remember about Intel Agilex FPGAs with respect to PCIe5.0, it’s this: these devices offer you more and faster PCIe 5.0 lanes than competing programmable logic devices and they provide some extremely useful hard and soft IP for making PCIe 5.0 work smoothly in systems.

The hard IP incorporated into the R-tiles allows Intel Agilex FPGAs and SoC FPGAs to provide additional multifunction and virtualization features including:

For a complete list of features, visit the R-tile page on Intel.com.