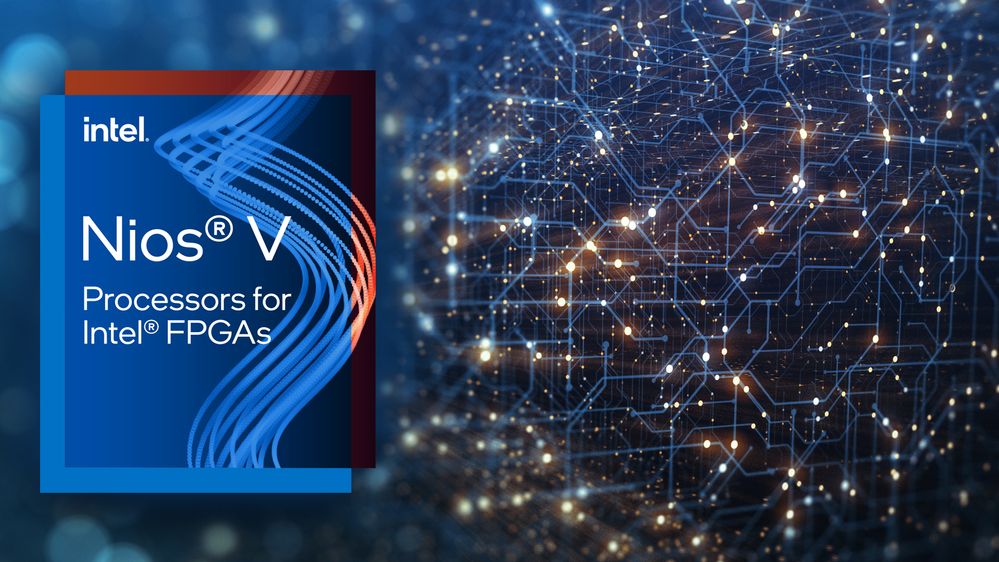 Last year, Intel announced the Nios® V/m soft-core processor for Intel® FPGAs. This processor core is based on the RISC-V RV32IA processor architecture with atomic extensions and a 5-stage pipeline. It delivers as much as five times the performance relative to a Nios® II soft-core processor when instantiated in an Intel® Agilex™ FPGA. Intel recently became a Premier member of the RISC-V International global open hardware standards organization that governs RISC-V processor development.

Intel is now expanding its involvement with and support for the RISC-V ecosystem by working with Ashling, a leading supplier of microprocessor development tools, including tools for the RISC-V architecture. Ashling has provided embedded development tools and services to microprocessor development teams since 1982 and is an active member of the RISC-V International organization. The company has a proven track record for delivering RISC-V toolchains and has served as the vice-chair of the RISC-V International Trace committee. Ashling was instrumental in putting together the first standards that defined real-time trace capabilities for RISC-V processor cores.

Learn more about the Intel Nios V soft-core processor and the RiscFree* IDE for Intel® FPGAs.