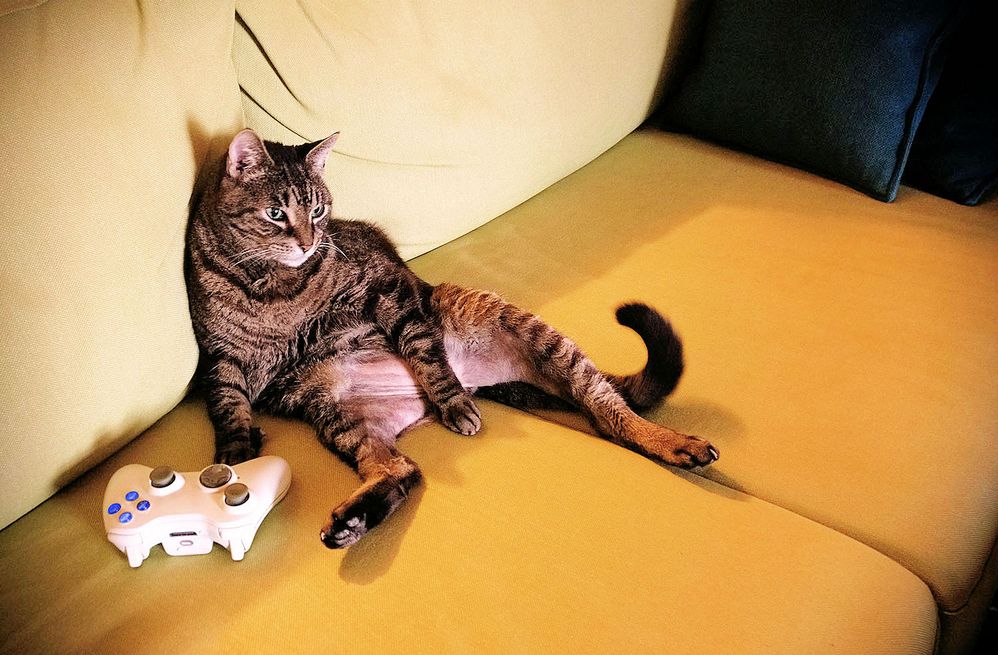 sleibson
Employee
0 0 73
SUB2r, a self-funded startup makes a video camera for storytellers and gamers who want to create compelling video content. The company had a problem: visible current noise was marring the images coming from its eponymous video camera. The SUB2r camera is really a video computing platform with a configurable, customizable, upgradeable, programmable, open-architecture imaging pipeline based on an FPGA-based implementation. The camera derives its operating power from the attached USB 3.0 cable, which limits the camera’s power supply input to 5 volts at 3 amps. The camera’s original, internal voltage down-converter design was injecting a significant amount of noise into the circuitry, which resulted in a noisy image.


After the power supply was redesigned using the Intel Enpirion PowerSoCs, visible current noise in the camera’s video output stream became undetectable. As a bonus, current consumption drawn over the USB 3.0 power/data cable dropped from 3 amps to 1.6 amps and the passively cooled camera’s internal operating temperature dropped from 58° C to 41° C due to the improved power supply efficiency. The reduced internal operating temperature should improve camera reliability, as it would in any electronic system – like yours.

The design team at SUB2r was so impressed by the overall result that they made a short “thank you” video for the Intel Enpirion team that helped with the redesign. You’ll find that video here.

If you are facing tough power-conversion challenges, think about the results that SUB2r achieved and then consider giving the Intel Enpirion team a call. They’re here to help.

Intel technologies’ features and benefits depend on system configuration and may require enabled hardware, software or service activation. Performance varies depending on system configuration. No product or component can be absolutely secure. Check with your system manufacturer or retailer or learn more at intel.com.

Results have been estimated or simulated using internal Intel analysis, architecture simulation and modeling, and provided to you for informational purposes. Any differences in your system hardware, software or configuration may affect your actual performance.

Intel does not control or audit third-party data. You should review this content, consult other sources, and confirm whether referenced data are accurate.

Cost reduction scenarios described are intended as examples of how a given Intel- based product, in the specified circumstances and configurations, may affect future costs and provide cost savings.

Circumstances will vary. Intel does not guarantee any costs or cost reduction.

Altera is a trademark of Intel Corporation or its subsidiaries.

Cyclone is a trademark of Intel Corporation or its subsidiaries.

Intel and Enpirion are trademarks of Intel Corporation or its subsidiaries.

Other names and brands may be claimed as the property of others.