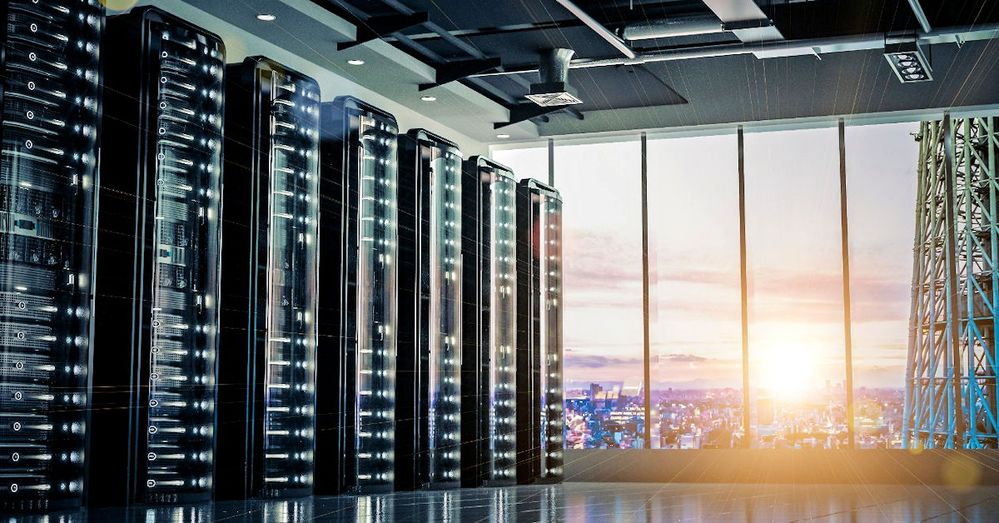 The article features quotes from an interview with Hong Hou, Corporate Vice President and General Manager of the Connectivity Group at Intel, and it contains a large amount of analysis of the announced Intel networking innovations and offerings.

Early in the article, Prickett Morgan had this to say:

“Here is the reality: Companies will splurge on compute, by which we generally mean CPUs but increasingly GPUs and occasionally FPGAs, rather than memory or networking because they understand it better. Here is another fact that cannot be bargained with: The amount of data that is being shuttled around by networks in the datacenter is growing at 25 percent per year. But budgets cannot grow at that rate…

“…it absolutely is desirable to have Intel be in the networking business and bring what it knows about the datacenter to bear.”

Prickett Morgan then quotes from his interview with Hou:

“For Intel, we want to provide intelligence and programmability in a flexible network that can handle the complexity of the emerging workloads. Our vision is to optimize all of these technology assets to provide enabling solutions for our customers – we are not just a supplier of a bag of parts.”

Although the scope of these Intel offerings is quite wide and therefore hard to sum up in a few words, Prickett Morgan makes the effort. With respect to the FPGA-based introductions made last month, he writes:

“What is interesting here is that the new Intel SmartNICs are not actually made by Intel, but by Inventec and Silicom, the former being an increasingly important ODM for hyperscalers and cloud builders and the latter being a network interface supplier for the past two decades. These devices sit on a spectrum along with the pure FPGA acceleration card, called the Programmable Acceleration Card, which we talked about when it first debuted with the [Intel® Arria® 10 FPGA] in October 2017 and when it was updated in September 2018 with the [Intel] Stratix 10 FPGA.”

Intel does not control or audit third-party data. You should consult other sources to evaluate accuracy.

© Intel Corporation. Intel, the Intel logo, and other Intel marks are trademarks of Intel Corporation or its subsidiaries. Other names and brands may be claimed as the property of others.
Tags (4)
0 Kudos
Share