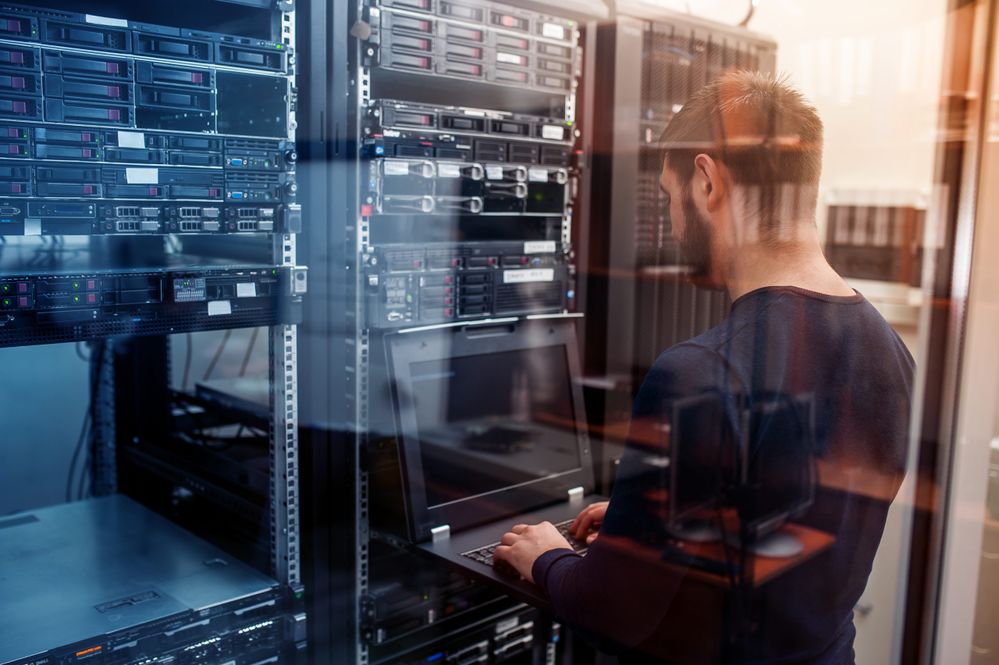 Samskrut
Employee
0 0 532
Today’s computational workloads are larger, more complex, and more diverse than ever before. The explosion of applications such as high-performance computing (HPC), artificial intelligence (AI), machine vision, analytics, and other specialized tasks is driving the exponential growth of data. At the same time, the trend towards using virtualized servers, storage, and network connections means that workloads are growing in scale and complexity.

Traditionally, data is conveyed to a computational engine -- such as a central processing unit (CPU) -- for processing, but transporting the data takes time, consumes power, and is increasingly proving to be a bottleneck in the overall process.

To learn more on this concept, please join us for a webinar led by Sean Lundy from Eideticom, Craig Petrie from BittWare, and myself:
Computational Storage Using Intel® Agilex™ FPGAs: Bringing Acceleration Closer to Data

Sean will introduce Eideticom’s NoLoad computational storage technology for use in data center storage and compute applications. NoLoad technology provides CPU offload for applications, resulting in the dramatic acceleration of compute-plus-data intensive tasks like storage workloads, data bases, AI inferencing, and data analytics. NoLoad’s NVMe-compliant interface simplifies the deployment of computational offload by making it straightforward to deploy in servers of all types and across all major operating systems.

Craig will introduce BittWare’s new IA-220-U2 FPGA-based Computational Storage Processor (CSP) that supports Eideticom’s NoLoad technology as an option. The IA-220-U2 CSP, which is powered by an Intel Agilex F-Series FPGA with 1.4M logic elements (LEs), features PCIe Gen 4 for twice the bandwidth offered by PCIe Gen 3 solutions. This CSP works alongside traditional Flash SSDs, providing accelerated computational storage services (CSS) by performing compute-intensive tasks, including compression and/or encryption. This allows users to build out their storage using standard SSDs instead of being locked into a single vendor’s storage solutions.

This webinar will be of interest to anyone involved with these highly complex applications and environments. We hope to see you there, so Register Now before all the good virtual seats are taken.