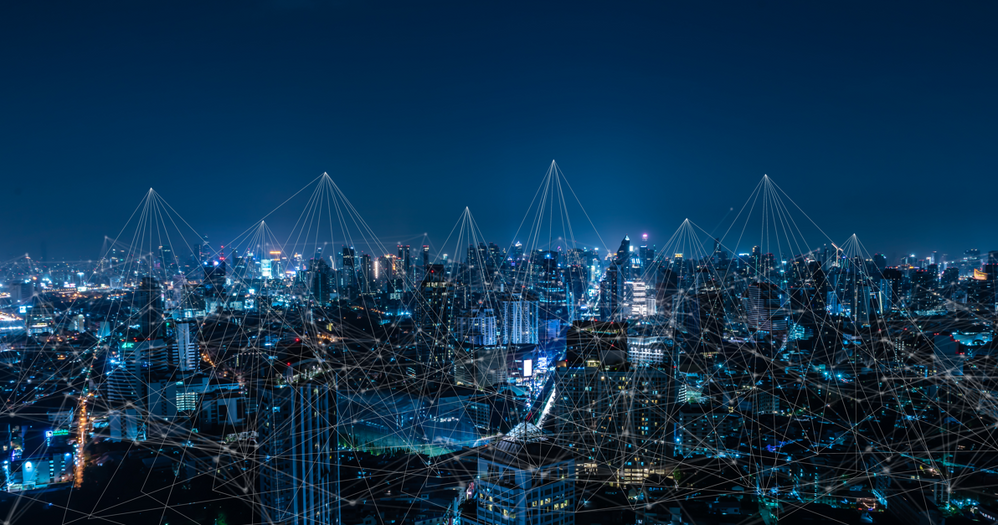 The WNC E2E O-RAN demo at MWC streams 4K video via a 5G, sub-6 GHz, over-the-air, RF network to a client laptop and achieves a downlink speed of 945 Mbps while complying with the full spectrum of O-RAN and 3rd Generation Partnership Project (3GPP) specifications. WNC says that this 5G O-RAN E2E system achieves optimal performance and power efficiency for private network applications. This system has already been deployed in a private 5G network belonging to a large telecom operator in Taiwan and, according to WNC, is ready to deploy in commercial applications.

The O-CU and O-DU in WNC’s 5G E2E system support NG backhaul, F1 midhaul, and 10GbE eCPRI fronthaul. They are plugged into a COTS server based on an Intel® Xeon®-D (Ice Lake-D) CPU in this demo for MWC. The O-CU and O-DU also support the O1 interface for configuration, performance, and fault management services as defined by the 5G O-RAN’s Service Management and Orchestration (SMO) architecture, which provides the automated control and orchestration that is essential for automating 5G operator networks. 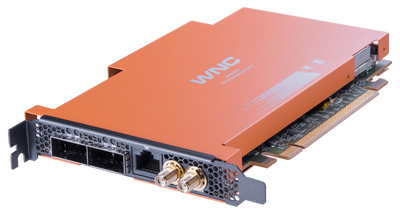 WNC designed its O-DU using the recently announced Intel® FPGA SmartNIC N6000-PL Platform which is based on an Intel® Agilex™ FPGA and Intel® E810 Ethernet Controller.

The O-RU in WNC’s demo system is a sub-6 GHz indoor picocell with 4T4R MIMO antennas and 24dBm output power per channel. WNC’s O-RU supports open fronthaul interfaces (Split Option 7-2x); O-RAN C/U/S/M-Plane; and the n77, n78, and n79 RF frequency bands. WNC incorporated the Intel® Arria® 10 FPGA into its O-RU design because of the FPGA’s performance and programmable features, which give the O-RU’s substantial flexibility when dealing with various the radio configurations demanded by the 5G network specifications.

WNC’s extensive use of Intel® FPGAs in its 5G E2E system demonstrates how the high performance and hardware flexibility of Intel® programmable logic devices help 5G developers create extremely complex and sophisticated systems that comply with a maze of evolving new industry standards, including the O-RAN and 3GPP 5G standards. 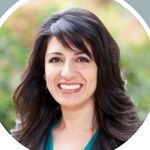 Sabrina is Director of Marketing, FPGA Platforms and has over 20 years of experience serving a wide breadth of markets including data center, communications and industrial with a strong technical background in FPGAs. She has a Bachelor of Science degree in Electrical Engineering from San Jose State University.
Authors