Client
Engage with our experts on Client topics

Artists, filmmakers, builders—creators have very different relationships with the digital tools they use in their craft. They’re not working on spreadsheets and databases; they’re forming ideas into reality and using applications that devour computing power.

Intel® Create Ambassadors are creative pros at the top of their field who help Intel engineers understand creative tools and workflows so that we can build solutions that will serve creative communities better. For a peek over their shoulders, visit create.intel.com/ambassadors.

In this post, we’re going to introduce you to three Intel Create Ambassadors who push themselves—and Intel® technologies—to the limit on every project. 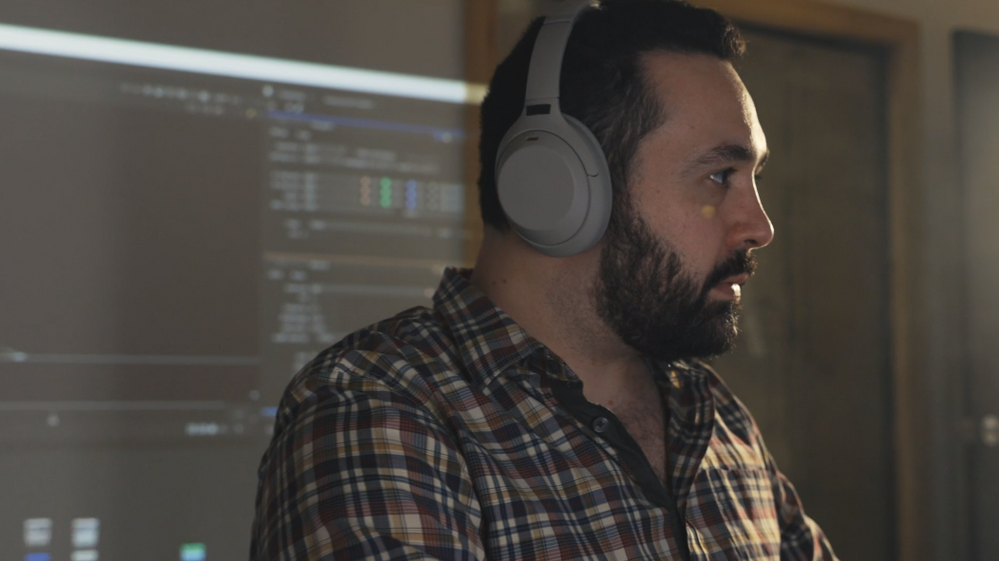 Fabio is a visual effects artist currently working as a lighter and look developer with Netflix Animation Studios. As an Intel® Ambassador, Fabio has helped Intel® engineers understand the creative workflows of 3D artists and identify key points where software optimizations can make the biggest improvements in application responsiveness.

Volumetric animation—motion like clouds, flames, water, and hair—is particularly computing-intensive, resulting in slow live previews, application pauses, and hangs. As an artist moves through lighting, texturing, and animation, all those tiny pauses add up to a lot of waiting for the system to catch up with their imagination.

Fabio created Summon to test one of our solutions for volumetric animation—the Intel® Open Volume Kernel Library (Intel® Open VKL). Summon is a short animation that follows a mother wizard and her son as they conjure shapes from the clouds. Summon combines motion-capture animation with volumetric fire, smoke, and clouds.

Fabio walked through his process for creating Summon—from first concepts through final render—at the 2022 View Conference. Watch Fabio’s full presentation “Summon Breakdown - Renderman for 3D Generalists to see his workflow and get a technical tour of Intel OpenVKL.

Check out Fabio at work on Summon, on the Intel Create Ambassadors page. 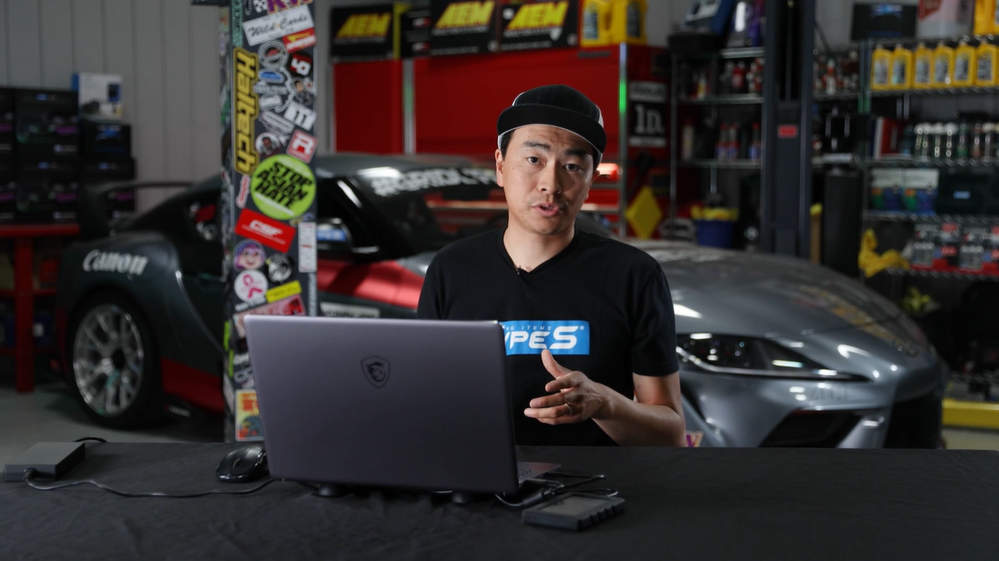 Larry Chen lives car culture in all its forms—from the street and Formula Drift to the Baja 1000. If it has wheels, Larry wants to capture it, which is awesome until you get to post-production.

For example, during the 2022 Pikes Peak International Hill Climb, Larry’s team of seven shooters captured 92,000 images and videos—all of which had to be processed and delivered to clients as quickly as possible. To process that volume of photos, the team begins in the field by rating RAW images in-camera between shots. Once the images are transferred to laptops and uploaded to Adobe Lightroom, those in-camera ratings serve as the initial metadata for rapidly sorting selects.

If you want to see how Larry uses Adobe applications to get from thousands of initial selects to developed, retouched images that are ready for publication, check out the video on Larry’s page at create.intel.com 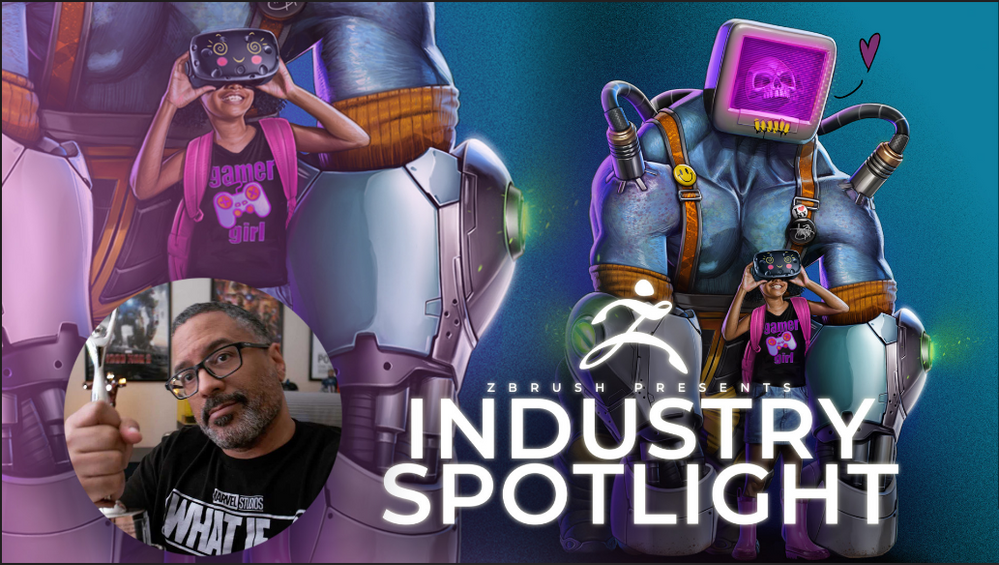 For a look at Mike’s work and the tools he uses to create, check out his ZBrush Spotlight page and a short he shot with Intel called Creating Art with Mike Thompson.

Fabio, Larry, and Mike are just three Intel Create Ambassadors. There are many more, all experienced pros working in unique disciplines from landscape photographers and music composers to architects and filmmakers. You can check them all out at create.intel.com/ambassadors.

Other names and brands may be claimed as the property of others.
No product or component can be absolutely secure.
Performance varies by use, configuration, and other factors. Performance results are based on testing as of dates shown in configurations and may not reflect all publicly available updates.
Intel® technologies may require enabled hardware, software, or service activation.
Tags (4)
0 Kudos
Share 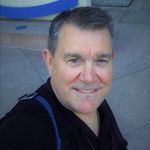 David is an Intel alum and recently re-joined the company as the Marketing Manager for the Intel Create program. Prior to his current position, David managed Intel’s Internet of Things (IoT) digital marketing and social media outreach. He has roots grounded in the Digital Content Creation (DCC) segment where he synthesized technology trends and insights across end-users and defined product strategies that helped establish Intel leadership in Mobile Client Platforms. At home, David is happily married, is passionate about creativity media and as a struggling guitarist loves all music. In his spare time, he volunteers at Medical Teams International and has three grandkids under the age of six-years that keep him busy.
Authors