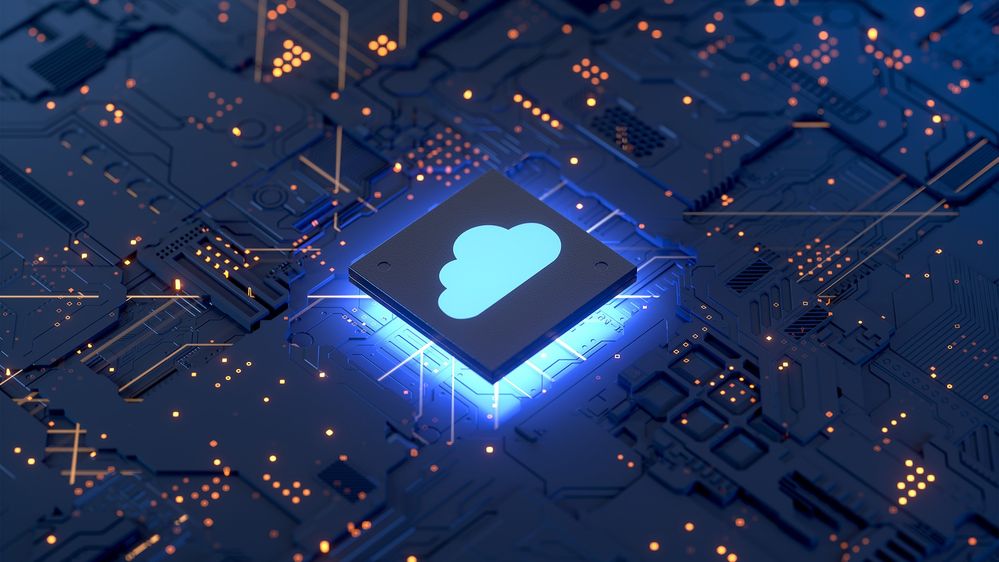 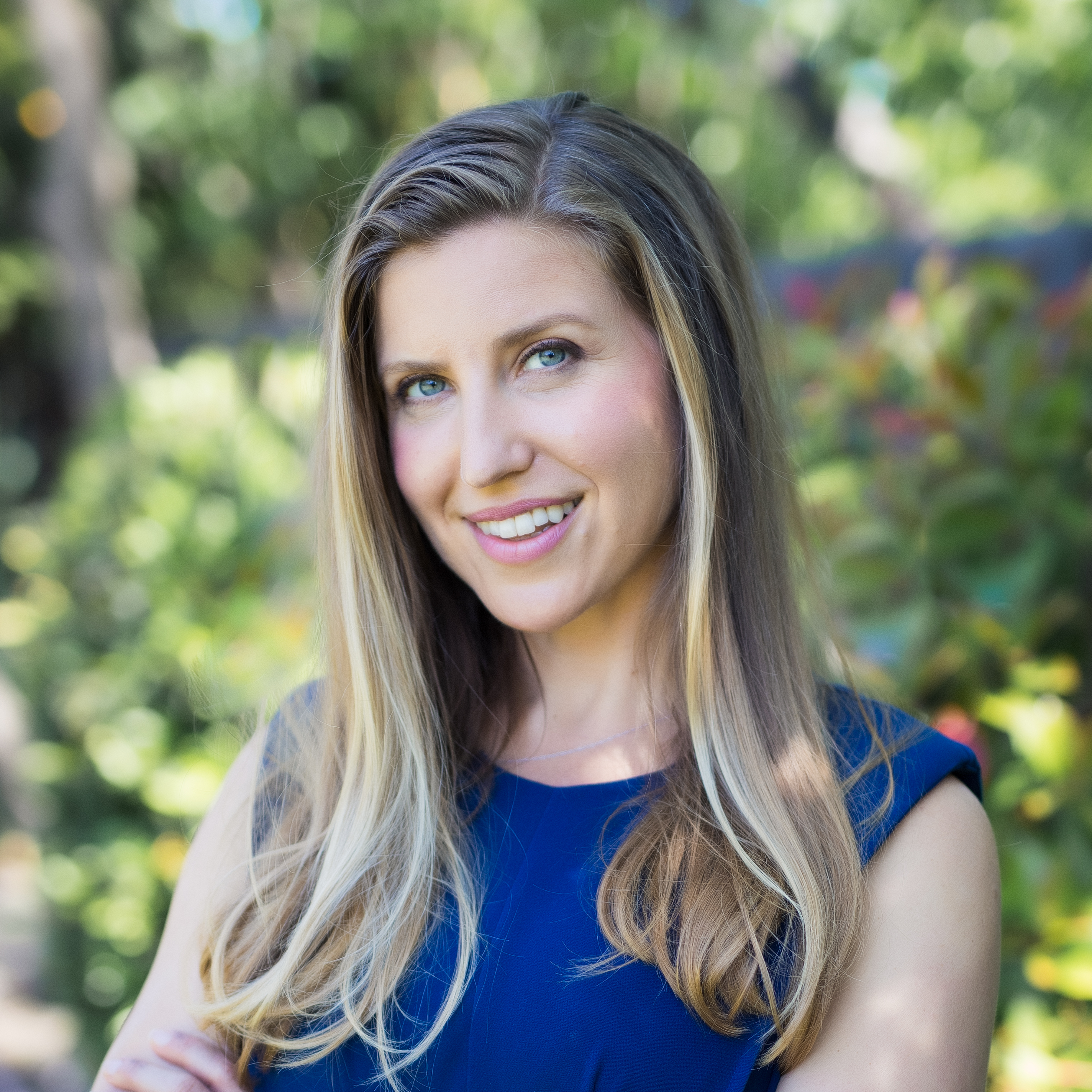 AWS and Intel have a long history of developing custom cloud solutions, including Amazon EC2 instances powered by Intel processor technologies. AWS’s recent release of new bare metal instances powered by Intel® Xeon® Scalable processors represents the latest chapter in this history of the two companies working together to empower customers to move faster and adopt next-generation technologies. Beneficiaries of these new bare metal instances will include customers of VMware Cloud on AWS, among others.

This on-demand service enables IT teams to seamlessly extend, migrate, and manage their cloud-based resources with familiar VMware tools. It accelerates cloud migrations by eliminating the need to re-architect enterprise applications, thanks to consistent infrastructure across VMware vSphere-based private clouds and the AWS Cloud.

Most customers of VMware Cloud on AWS have been using Amazon EC2 i3.metal powered by Intel Xeon E5-2686 v4 (Broadwell) processors with up to 36 hyper-threaded cores and 512 GiB of memory. The latest release of VMware Cloud on AWS, which can now run on i3en.metal instances powered by 2nd Generation Intel® Xeon® Scalable processors, includes new capabilities that provide an enhanced solution for disaster recovery and application migration to the cloud.

These new I3en.metal instances, optimized for data-intensive workloads, are now the ideal host for VMware Cloud on AWS. With faster processors, more cores, more memory, more storage, and more network bandwidth, “each dollar investment in i3en.metal can potentially yield a 22% increase in performance value over i3.metal,” according to VMware.

AWS has also lowered the entry price 33% by making available a new 2-host configuration, whereas the previous entry level had been a 3-host configuration. This option is attractive for customers who might want to start slowly with a relatively simple use case such as disaster recovery.

This new I3en.metal instance will benefit virtualized workloads with higher storage densities and those that need high read/write performance from storage. Examples of workloads that will benefit from these new instances include high-performance computing and analytics, data warehousing, distributed file systems, and large databases of all kinds.

Oracle Database Performance: VMware Cloud on AWS i3 vs i3en

Rebecca Weekly Hyperscale Strategy and Execution, Intel Corporation Vice President, General Manager, and Senior Principal Engineer Rebecca leads the organization that influences every aspect of Intel’s cloud platform solutions. Together they shape Intel’s development, production, and business strategy for Hyperscale Cloud Service Providers by driving strategic collaborations with key partners to ensure platform requirements meet customer needs. Rebecca is the Open Compute Project president and chair of the board and is on Fortune’s 40 Under 40 2020 list of most influential people in technology. In her "spare" time, she is the lead singer of the funk and soul band, Sinister Dexter, and enjoys her passion of dance and choreography. She has two amazing little boys, and loves to run (after them, and on her own). Rebecca graduated from MIT with a degree in Computer Science and Electrical Engineering.