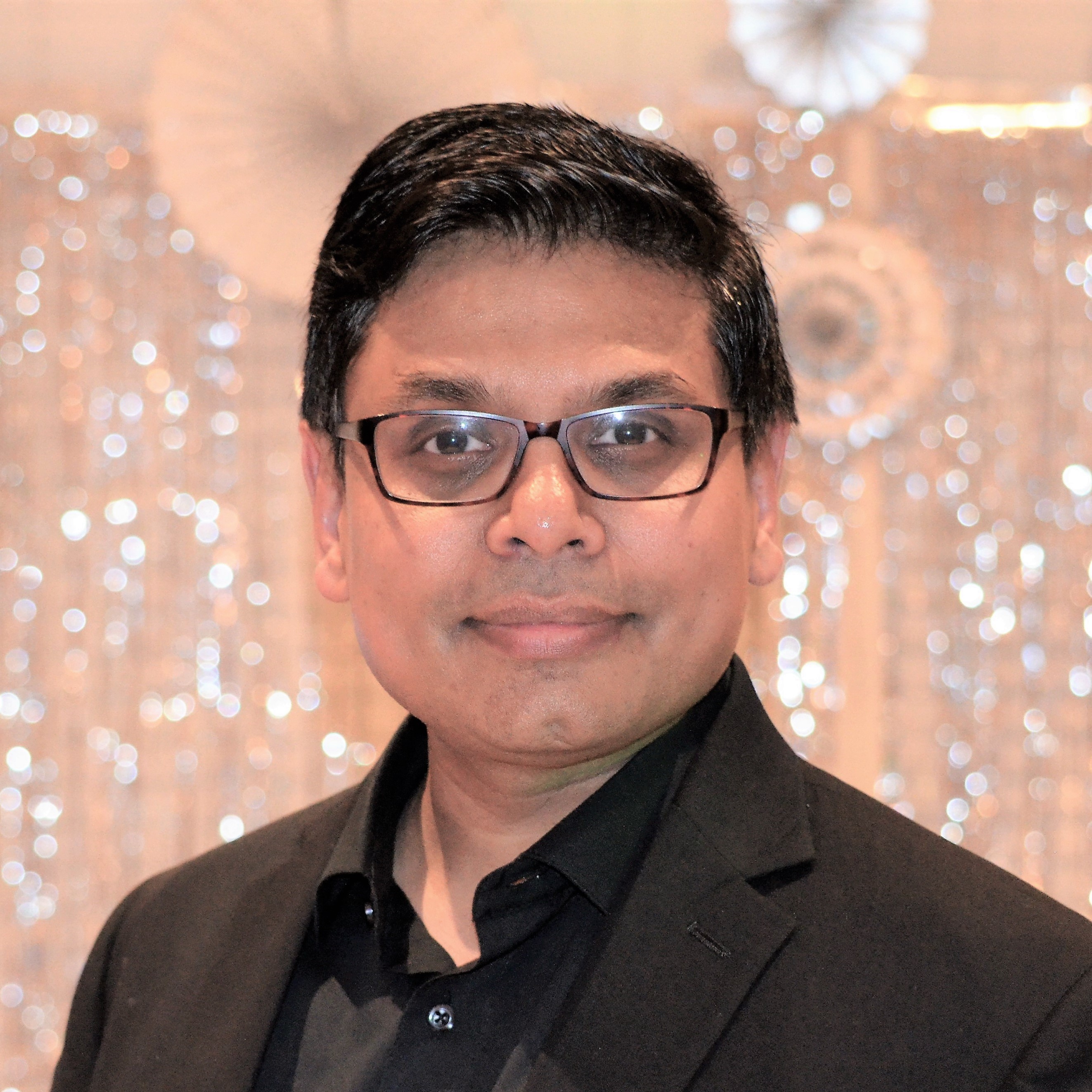 Beyond that consumer market is another world of capabilities in non-public or private networks (NPNs), which represent one of the telecom industry's most promising growth sectors. Work is already well underway. By the end of last year, more than 100 companies worldwide had started testing private 5G deployments, collectively investing hundreds of millions of dollars in labor and equipment [1].

Use cases include Smart Manufacturing (sometimes referred to as Industry 4.0 or the Fourth Industrial Revolution), and the enormous potential of the Internet of Things (IoT). Augmented and virtual reality (AR/VR) is another large opportunity already catching on for technical training, shopping, gaming, and other applications.

By one estimate from Deloitte Insights, one-third of the total private 5G opportunity will come from factories and warehouses over the next five years, with another one-third coming from airports, ports, and logistics hubs [1].

I recently collaborated with Sue Rudd, Director, Networks and Service Platforms research at Strategy Analytics, in a webinar entitled "Multi-Domain Orchestration Makes 5G Network Slicing Real for Non-Public Networking in 2021" which is available as a replay. It provides a more detailed look at 5G non-public networking.

Recently enabled capabilities of Network Slicing are bringing the economics of public networks to private, secure domains, further opening new economic opportunities for a variety of enterprises. The concept of network slicing is not new; since the early definition of 4G, separate services could be enabled with the Access Point Name (APN) capability. However, it was a challenge to have dedicated MME/S-GW (mobility management entity/serving gateways) since their selection relies on the geographical distribution of the network.

In 4G's Rel-13, a concept similar to network slicing was defined for a set of subscribers, known as a dedicated core network (DECOR). DECOR enables an operator to deploy multiple dedicated core networks (DCNs) within a Public Land Mobile Network (PLMN) with each DCN consisting of one or multiple CN nodes. DECOR provides the capability to have a dedicated MME/SGW per user equipment (UE) type.

In Rel-14, enhancements to DECOR, called eDECOR, were introduced by adding the assistance information in the UE, and by reducing the signaling needed for a UE to select a DCN. However, with DECOR and eDECOR, it is not possible to employ specific slicing with user equipment simultaneously being able to access multiple slices. Radio Access Network (RAN) slicing was also not supported.

As mentioned in Sue Rudd's recently published paper [2], Rel-16 also enhances management and orchestration. The 3GPP management system provides multi-tenancy support, by associating different tenants with different sets of management capabilities. Every tenant may be authorized to access and consume management services that the operator makes available to this tenant based on the Service Level Agreement (SLA).

Rel-16 also supports a variety of business role models for network slicing that are possible in a 5G system. The Rel-16 enhancements allow a third party to monitor the activities of their UEs when using the network slice, and to monitor resource usage within the network slice. These capabilities are added to support negotiation between the mobile network operator (MNO) and the third party in the service agreement.

An NPN may be deployed as a Stand-alone Non-Public Network (SNPN), in which case it is operated by an NPN operator and is not relying on network functions provided by a public land mobile network (PLMN). An NPN may also be deployed as a Public Network Integrated NPN. These PNI-NPNs are NPNs made available via PLMNs by means of dedicated distributed network names (DNNs), or by one or more Network Slice instances allocated for the NPN [3].

Remote provisioning is one of many things planned in the forthcoming Rel-17. Study is ongoing for enhanced support of stand-alone non-public networks, with credentials owned by an entity separate from the SNPN, with onboarding and remote provisioning on the SNPN.

These non-public networks will accelerate the digital transformation that has picked up speed over the past year of working and studying at home. The variety of applications is truly fascinating, as companies embark on building their own private 5G networks for manufacturing, sports facilities, and other sectors pursuing better performance and reduced operational costs. An IDC study estimates that LTE/5G private networks will become a multi-billion-dollar industry in the next five years [4].

Puneet Jain is a Senior Principal Engineer and Director of Technical Standards in the Next Generation and Standards (NGS) Group at Intel Corporation. He is head of the Network Standards team and is responsible for driving research and standardization on end-to-end network architecture for mobile broadband technologies such as 5G, Beyond 5G, and 6G. Puneet is Chairman of 3GPP SA WG2 since 2019. He has also served as 3GPP SA WG2 Vice-Chairman (2015 - 2019) and Rapporteur of several study/work items on Machine Type Communication (MTC)/Cellular Internet of Things (CIoT) in 3GPP SA WG2. Puneet has also served as oneM2M Steering Committee Vice-Chairman (2014–2016). In his previous roles at Intel, he was chairman of WiMAX-3GPP interworking sub-team at WiMAX Forum, involved in design and development of ATM RAN reference implementation for Intel Network Processors.