Realizing the Promise of 5G via Release 16 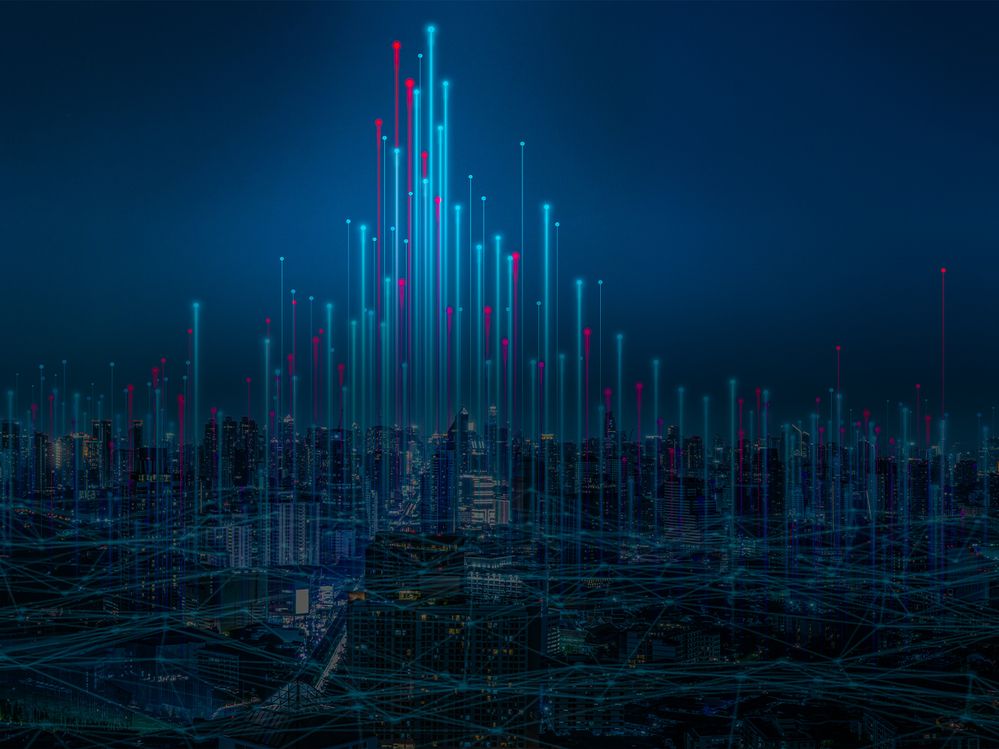 Asha_Keddy
Employee
0 0 389
One of the most exciting milestones for 5G was reached early last month with the official introduction of Release 16 of the 5G standard from 3GPP, colloquially known as 5G Phase 2. Release 16 enables some of the most innovative and transformative aspects of 5G technologies which, while we’re at the very beginning of a long process to implement these new capabilities, will go far in fulfilling the potential of this new generation of wireless technology.

It would be challenging to overstate the importance of this critical release. Whereas Release 15 was focused primarily on enhanced mobile broadband, Release 16 brings a host of new capabilities that go far beyond simple performance and enable new business models, applications, and support for vertical markets. In particular, enterprises and industrial organizations ranging from manufacturers to healthcare will now have access to the kinds of functionality that will enable them to institute new levels of automation, efficiency, and service.

One of the critical new technologies from Release 16 includes support for Ultra-Reliable Low-Latency Communications (URLLC), one of the most anticipated capabilities of 5G as a whole. URLLC represents a fundamental shift in mobile network capabilities, supporting guaranteed levels of reliability and latency for the first time. This is a driving force for why 5G is now more relevant for businesses than ever before. There is also the ability for 5G to support license-exempt bands and non-public networks (NPN), also known as 5G private networks that could be run solely on a single organization’s campus or factory. Release 16 enhances 5G’s support for V2X technology via an improved ability to discover and locate devices and vehicles, or even to enable vehicles to communicate directly with one another, further advancing progress for autonomous vehicles. Release 16 also provides the ability to deploy and manage low-power mobile IoT protocols such as NB-IoT and LTE-M over the 5G core network.

As with any technology with this level of global significance and reach, these new features and capabilities would not have been possible without the 3GPP standards setting process.  Representing the global community of wireless innovators and leaders, work through 3GPP continues to successfully bring this industry together in making 5G a reality.

Our teams at Intel have been honored to be a part of the effort to bring 5G to life. With leadership positions across key 3GPP working groups – such as RAN2/SA2 Chair and RAN3/RAN4 Vice Chair – Intel has contributed our knowledge and expertise to help lead and guide progress of Release 16 to completion. The years-long and continuing work of chairing meetings, driving towards consensus and pathfinding forward progress alongside our industry colleagues are now paying off. In conjunction with the ecosystem, Intel has been one of the major contributors to progress the many diverse elements of 5G Release 16. A few examples of these contributions include:

In order to ensure the standards being developed are informed by real world applications and to shorten time to market for our products, Intel has already been hard at work trialing and testing technologies that can take advantage of new 3GPP Release 16 capabilities.  As an example, SK Telecom and Intel validated the performance of a 5G SA UPF (5G Stand Alone User Plane Function) capability based on 2nd generation Intel Xeon® Scalable processors and Intel Ethernet 800 Series Network Adapters. SK Telecom was able to take advantage of URLLC services enabled by Release 16 to reduce the round-trip-time latency of the UPF system up to 78 percent and jitter up to 88 percent depending on packet size. This translates into nearly jitter-free customer experiences while browsing, streaming video, playing games, and using many other kinds of services. SK Telecom has already begun developing the low-latency UPF with plans to trial this year and be commercial-ready by next year.

Finally, Release 16 is a key enabler of Intel’s FlexRAN, which is a software reference architecture developed by Intel to help accelerate the development of virtualized Radio Access Network solutions. FlexRAN can be implemented on any part of the wireless network from edge to core, and enables customers to build a cloud native, fully virtualized 4G and 5G RAN on Intel® architecture-based platforms for a wide variety of use cases. In addition, as services opportunities grow as a result of the finalization of the 3GPP Release 16 specification, Intel’s work in CERA and OpenNess also helps foster the services ecosystem.

3GPP Release 16 and the Future of Computing

Like any major technology trend, 5G does not exist in a vacuum. Other technologies augment and enhance 5G in order to make it truly transformational. With the advent of Release 16 for 5G NR, the combination of powerful yet efficient edge compute running AI for ultra-low-latency applications enables incredible new use cases. Examples like hundreds of autonomous robots safely operating in real-time on factory floors, autonomous vehicle navigation in crowded cities, public safety initiatives that coordinate of thousands of cameras in real-time throughout airports and large arenas – all of these showcase the future power of distributed compute resources.

As exciting as Release 16 is, this is only another step in an ongoing journey. Release 17 promises to be another significant advancement. We at Intel are excited to be a big part of that journey as we join our community in fully realizing the potential for 5G.
0 Kudos
Share

Asha Keddy has 25+ years of experience at Intel as a patent-holding engineer and technology futurist building enterprise systems and defining policies that transform working and living environments. Ms. Keddy continues to serve as a pivotal force at Intel in the creation of the multi-trillion dollar 5G market opportunity. In this role, she has executed incubation efforts, product development, industry forums, standards creation, ecosystem enablement, and policy governance. Building on her experience as Intel’s 5G exec sponsor, she currently serves as Corporate Vice President and General Manager for Intel’s Next Generation Systems & Standards business unit. Keddy leads global efforts to build the next generation of distributed intelligence and advanced connectivity including 6G, the latest class of Wi-Fi technology, and more, thus empowering the creation of transformative and sustainable opportunities beyond Intel’s current playbook. Keddy is a highly networked industry thought leader, and a global spokesperson providing insights to government agencies, the media, analysts, academia, and investors. She has served as a representative before Congress and international government agencies including testimonies to the senate on 5G. Keddy helped establish Intel as a leader within key wireless, industrial and edge standards bodies, and multiple industry fora, such as the 3GPP, IEEE, Wi-Fi Alliance, ETSI and Open-RAN. Keddy is a founder and advisor to Innovative Optical Wireless Network (IOWN GF) and has served or serves as long time director on the board of directors of Wi-Fi Alliance, 5G Americas, and CTIA. In April 2022, she joined Smith Micro Software (SMSI)’s as an independent Board Director. Keddy holds a Master of Science in Computer Science from Clemson University and a Bachelor of Science in Computer Engineering from the University of Mumbai. She is an alumna of Stanford University’s Graduate School of Business as part of the Intel Executive Accelerator Program. She is an avid advocate for women and minorities in technology. Residing in Portland, Oregon, Asha is an avid enthusiast for sustainability and the great outdoors. She enjoys kayaking, hiking, and spending time in nature with her family.