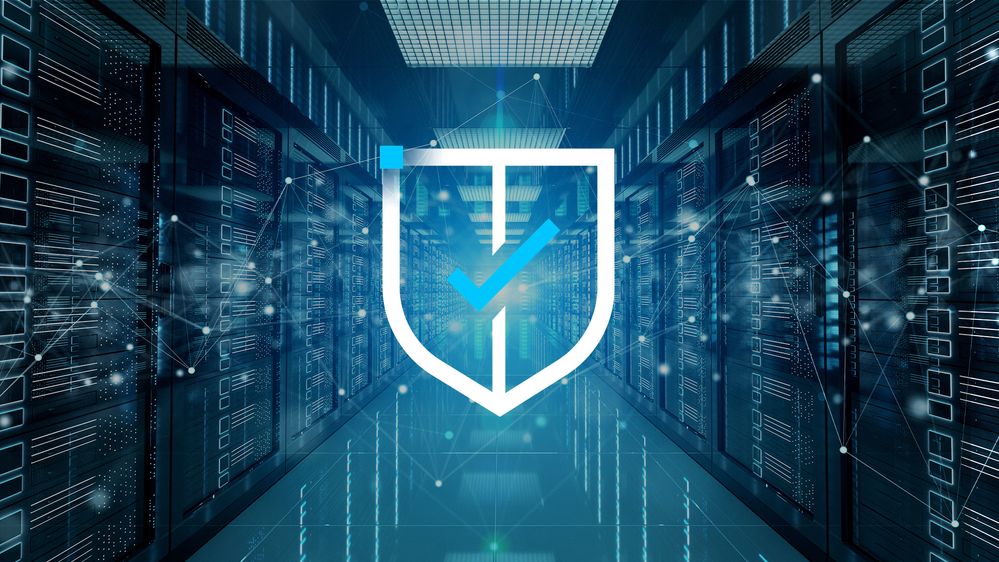 Gramine joins the Linux Foundation* as an official Confidential Computing Consortium (CCC) project. (It's the newest project at the CCC.)

Gramine (formerly called Graphene) is a lightweight library OS, designed to run a single application with minimal host requirements. Gramine can run applications in an isolated environment with benefits comparable to running a complete OS in a virtual machine -- including guest customization, ease of porting to different OSes, and process migration.

In untrusted cloud and edge deployments, there is a strong desire to shield the whole application from rest of the infrastructure. Gramine supports this “lift and shift” paradigm for bringing unmodified applications into Confidential Computing with Intel® SGX. Gramine can protect applications from a malicious system stack with minimal porting effort.

Gramine is a growing project and we have a growing contributor and maintainer community. The code and overall direction of the project are determined by a diverse group of contributors, from universities, small and large companies, as well as individuals.