Age of Empires 2 Definitive Edition graphics glitch when using the game's menus on the A770 16GB.

This is an issue raised from another thread from which a moderator suggested to create another thread. This is the original thread where the issue was raised.

Martha Is Dead DX12 RT and XeSS worked initially, but now it doesn't, crashes -message inside-. - In...

In Age of Empire II Definitive Edition there is a text issue in the menus. The font of the menus is too large and only less than half of a word can be seen, you can't read the different text boxes.

Sometimes the full text appears for a split millisecond but then it returns to looking bad once again. The picture below is from the PC Gamepass version but I guess the same happens with the Steam version of the game. 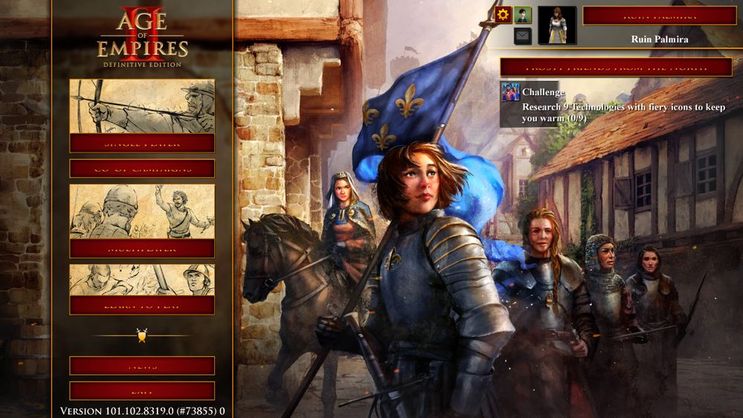 Thank you for posting on the Intel®️ communities. We are sorry to hear that you are having issues with your game, we will do our best to help you.  In order to have a better understanding of the issue, please share with us the following information:

No recent changes. The issue started ever since I got the GPU, regardless of the drivers I installed -I was usually up to date-. It's one of my favourite games and I tried it the first day I got the GPU.

PC Gamepass. The game is now available for everyone, although I had purchased it time ago, just like AoE 1 and some other favourite games.

No that I know of. Initially the framerate was a bit erratic, but that's it, that issue was fixed a long time ago and now the game runs butter smooth.

There is an official mod, HD Enhanced Graphics mod. Although I just use it on my 4K TV, not on my 1440p monitor.

Don't mind the overbloom it's due to Auto HDR being automatically enabled and the screengrab is tonemapped from HDR to SDR. 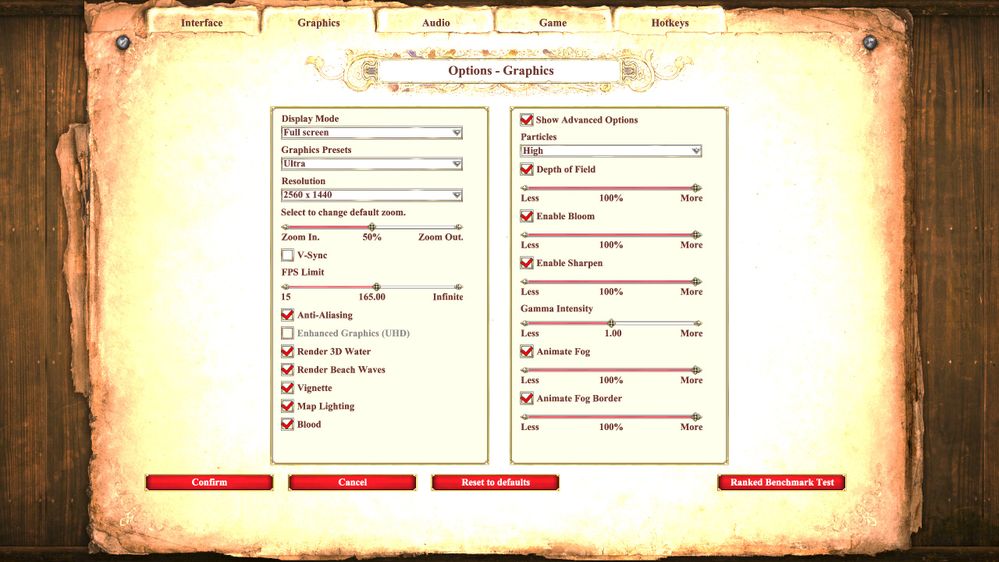 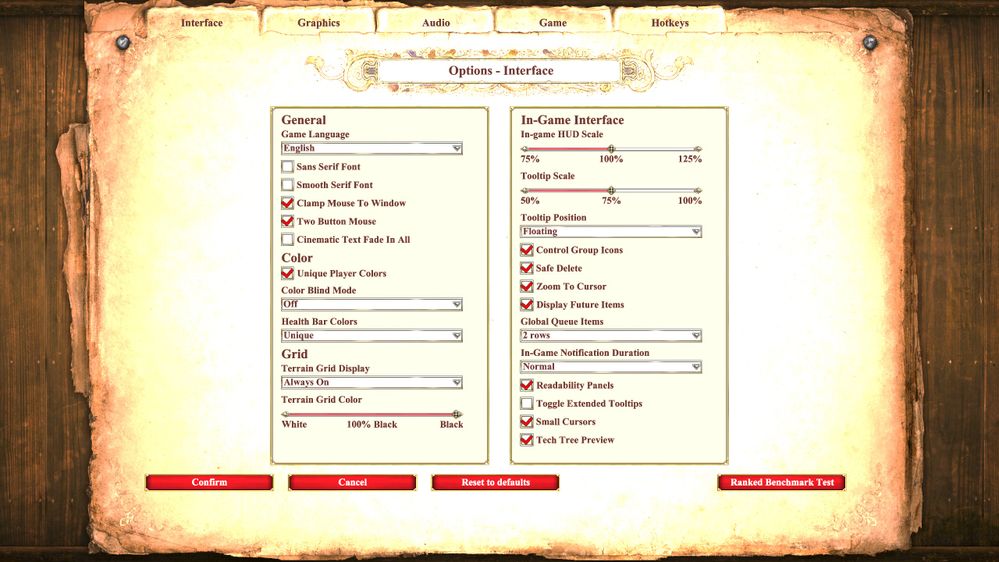 Thank you for the all information provided.  I will proceed to check the issue internally and post back soon with more details.

@Carlos_L_Intel Hello. Tested the game with the new 4090 patch and the issue persists.

Thank you for the update. We have been working on this, and even tested the game with our latest driver 101.4091 as you can see here: https://youtu.be/Q0yzxIfFLVI.

Can you please try this driver and let me know if anything changes for you:

hello @Carlos_L_Intel . the issue still persists with the new driver on my computer. Thing is..., the button "NEWS" displays correctly at startup, but once you click it, it shows the same behaviour, half of it can't be seen, and only can be seen fully again for a split second the moment you click on it, then it returns to look half cut.

The "EXIT" button's text shows correctly too for a moment after you click on it.

Oddly enough other buttons I tried don't ever look correctly even if you click on them.

I recorded a video. This is on my regular -non insider- Windows 11 partition. Sorry for the video's quality I recorded it with my mobile phone.

Thank you for the information and for sharing that video. Have you tried reinstalling this game, just to make sure there are not corrupted files?

Hi @Carlos_L_Intel . After having reinstalled the game, the issue persists

Thank you for the update. Let me check a couple more things and I will get back to you as soon as possible.