xe21
Novice
1,585 Views
Solved Jump to solution
I am playing the Epic Games Store version of Train Sim World 2. One part of the game always crashes either saying "out of video memory trying to allocate a rendering resource" or an Unreal Engine crash report. 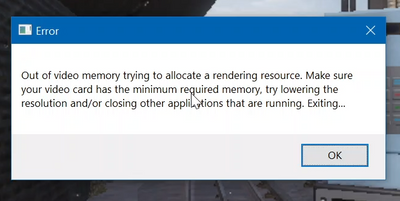 I am playing on Intel Iris Xe graphics (Core i7 1165G7) with 16 GB RAM. The video memory would always be nearly maxed out regardless of what graphics settings I use. I believe the RAM configuration I have is enough to run this game as per the requirements listed. Even when playing at the lowest possible settings (640x480, low graphics) it still uses high amounts of RAM and I find it hard to believe it needs this much.
Here is a recording of the game crashing, every single time at this point it will crash, regardless of graphics settings.
Here's an example of the memory usage with the lowest settings: 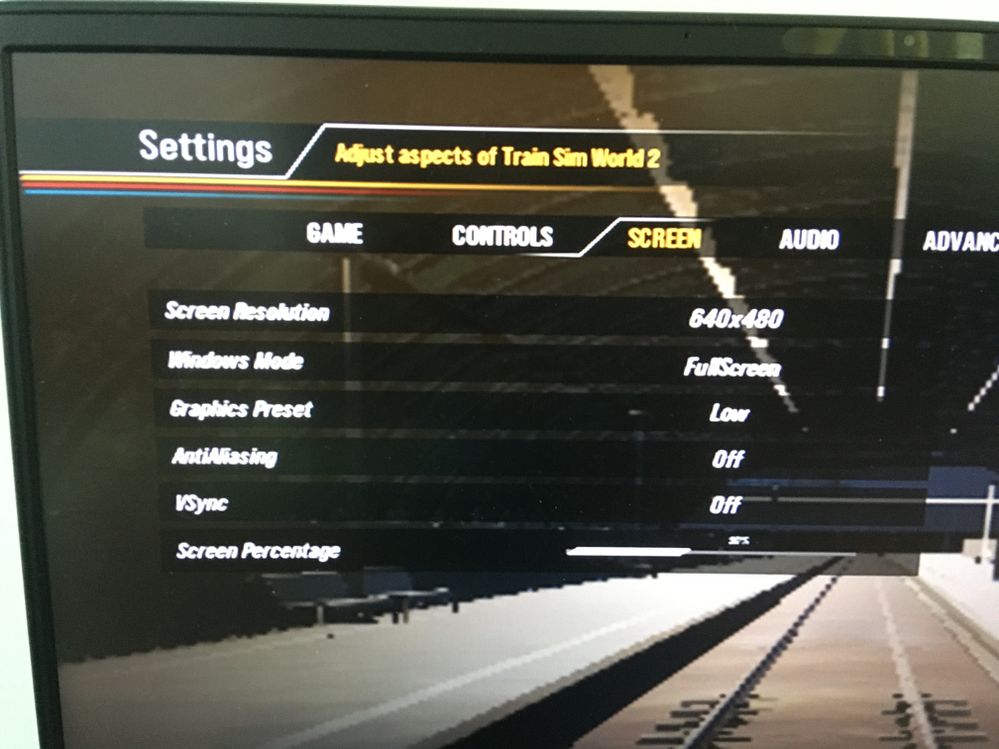 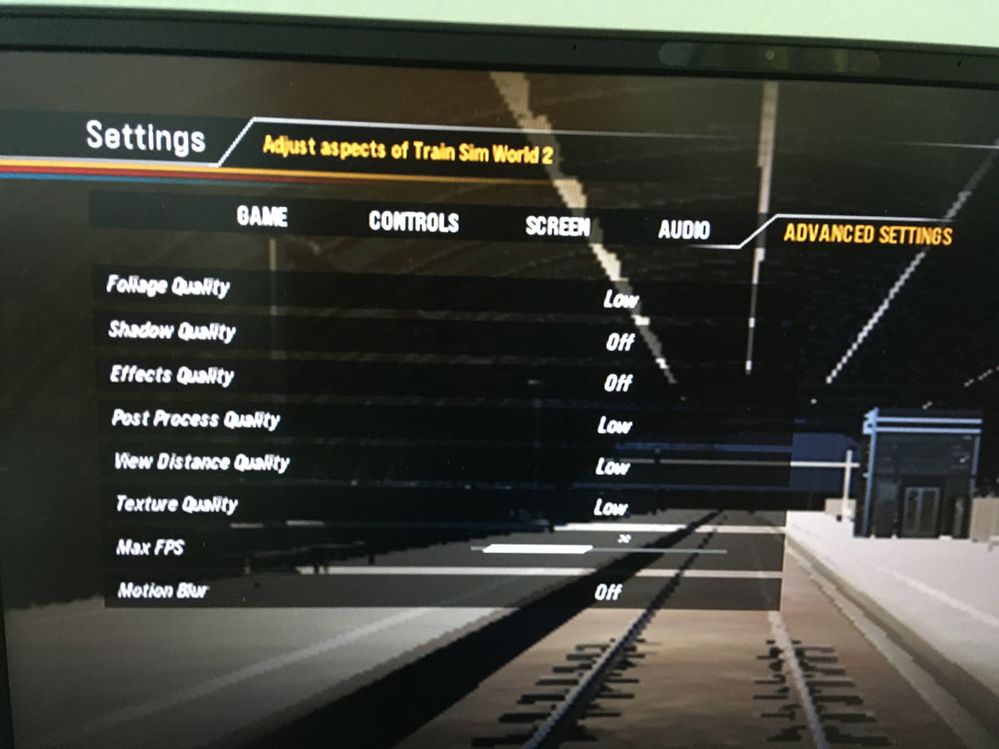 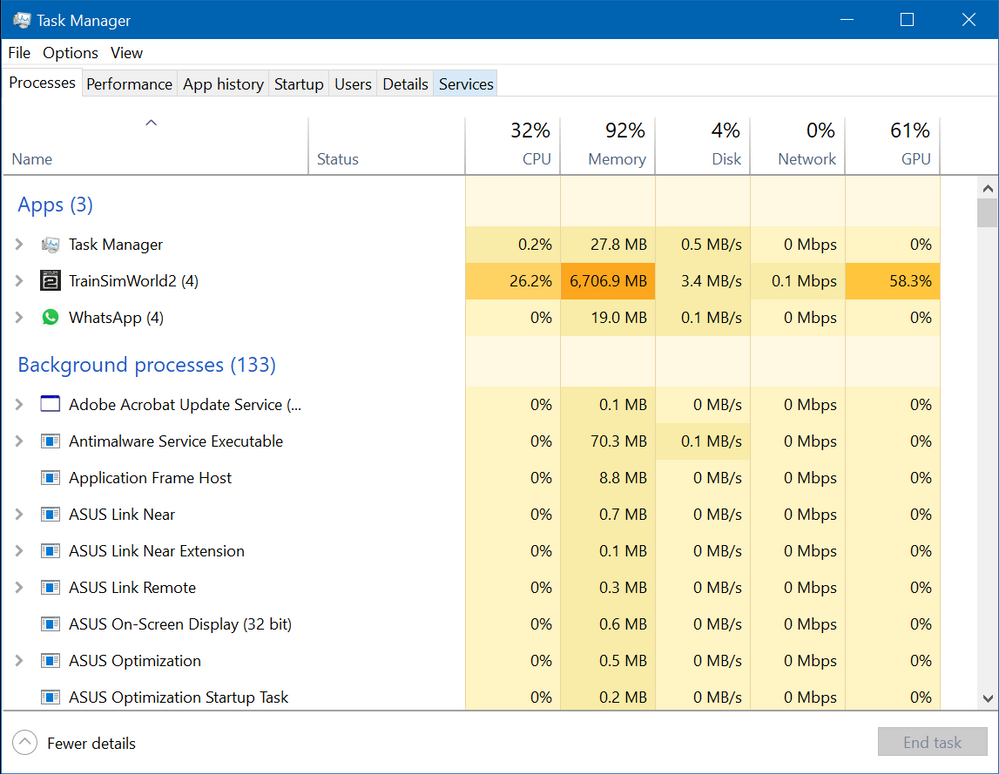 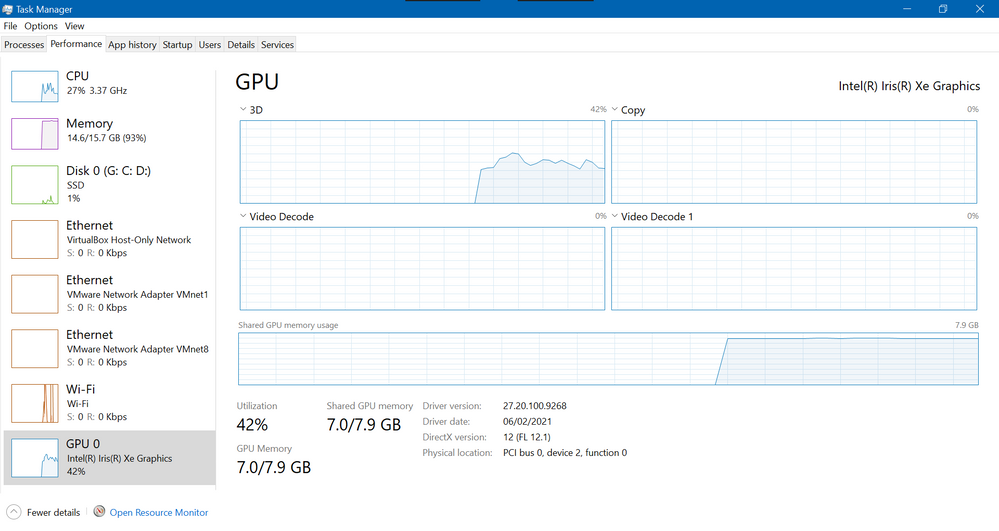 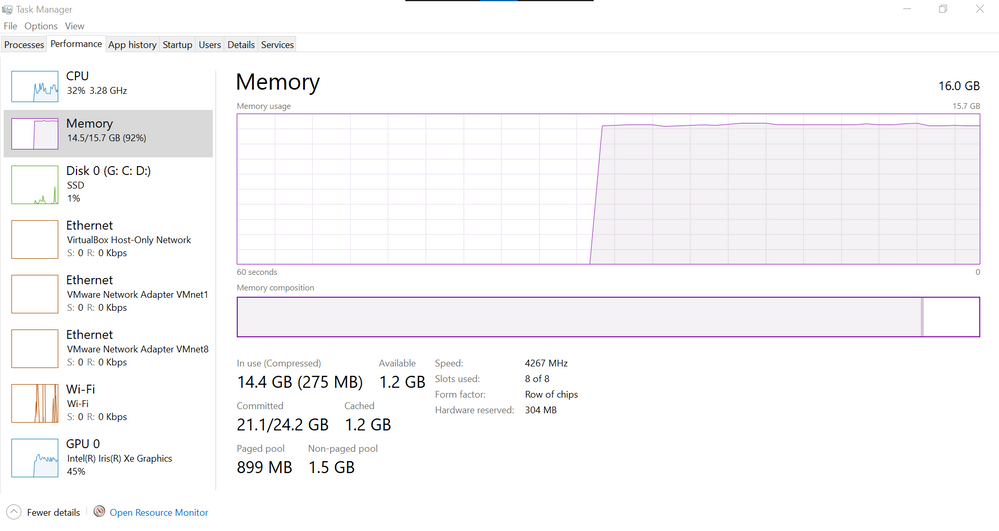 For testing purposes you can also try the drivers from the Intel website:

When you're trying those drivers, please follow the clean installation process:

Completely reinstalling the game is also a good option to avoid corrupted files. Let us know the ourcome.

Thank you for posting on the Intel️® communities. We are working on this request, we will post the updates on this thread.

Do you get this same issue with other games/applications?

Did you test other drivers? Please list their version

I used version 27.20.100.9365 which was the latest version on my laptop drivers page and the same issue occured. But Asus removed that update later as they had posted the wrong version for my laptop by mistake and gave the older 27.20.100.9268 version.

Was this game working properly before?

For the most part it is playable at native resolution, so far I have found only the area shown in the video recording posted earlier would exceed the GPU memory usage and crash the game.

Did you check with the game support or reinstall the game completely?

Support was not very helpful and simply said they don't support integrated GPUs. If I really wanted to play it, they suggested to reduce the graphics settings. But as I mentioned in the original post, changing the graphics settings had no effect on GPU memory usage. I haven't tried reinstalling yet.

Do you get similar issues on desktop?

For testing purposes you can also try the drivers from the Intel website:

When you're trying those drivers, please follow the clean installation process:

Completely reinstalling the game is also a good option to avoid corrupted files. Let us know the ourcome.

Installing the latest generic driver has fixed the issue and the memory usage has dropped significantly. Thank you so much for your help. I will request Asus to provide an updated graphics driver to fix the issue.

The game got an update recently and I am facing some gameplay related issue with it currently (not related to graphics) so once I manage to figure out that then I will see if the graphics crash still occurs. I will let you know if I still face any issues.

Thank you for the updates xe21. It's better to continue working with the games support, they can give you better recommendations for their game and if you encounter the same issue in the future you can open a new thread.