Intel Iris Xe Issue With Text in World of Warcraft

I recently got a Lenovo Yoga 9i with an Intel I7-1185G7 CPU equipped with Intel Iris Xe graphics.

I have been playing world of warcraft and all of the text will sporadically display odd bars above the letters. An example is shown below: 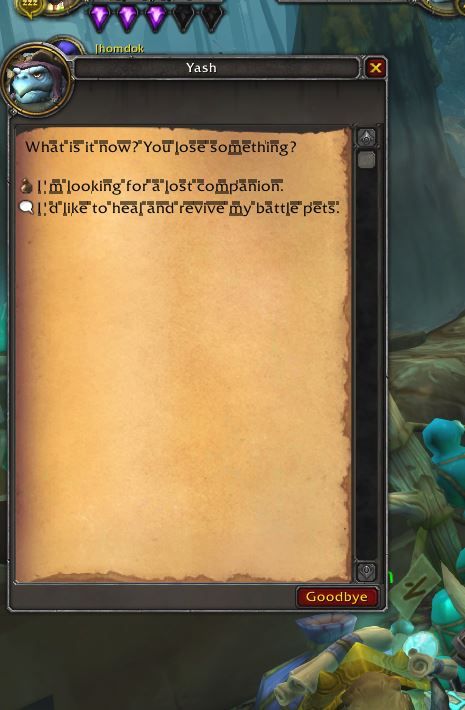 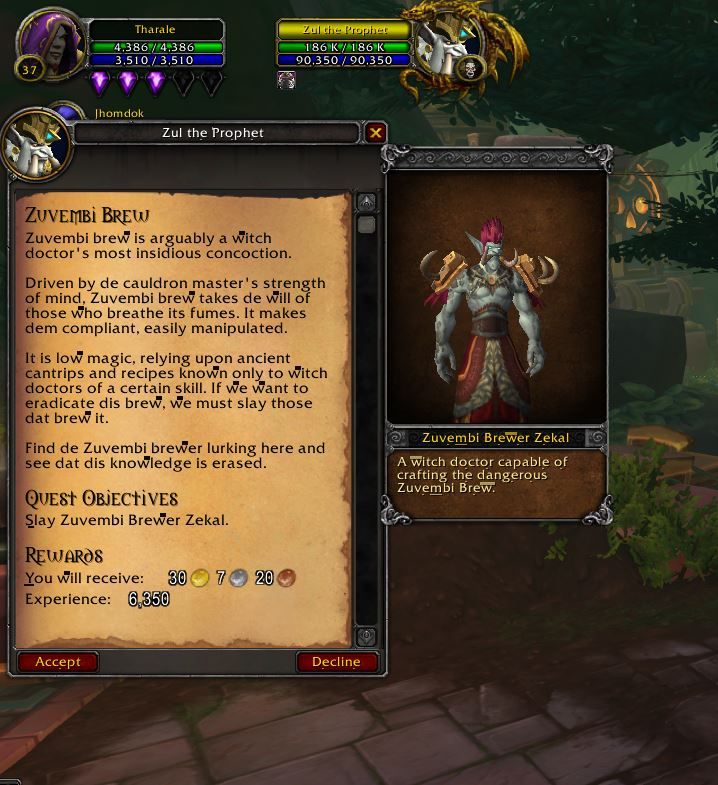 I have a hunch this is due to drivers, but am worried that this is a hardware issue. Sometimes the text will display fine, sometimes it has the bars above it.

I have tried uninstalling and reinstalling drivers to no avail.

Anyone know the root of this problem, seen anything like it, or know of any fixes? Open to any help at all.

I have also attached my DxDiag info to this post; there are some errors at the very bottom that might be suspect. Please help! Thank you

Thank you for posting on the Intel Community.

Based on the information that you provided and in order to better understand your issue please provide the following information:

We will be waiting for your answers.

Hi, apologies for the late message

I am still seeing the same problem in game.

-This only occurs in this game, I've tried several others with no issues. I have not tried reinstalling it yet since it is such a large game, but I can try that if other solutions do not work.

- I do have the latest OS updates and all my drivers are update according to the laptop manufacturer (Lenovo). You'll see in the attached report that my graphics drivers are not the most current ones on intel's website. This is because I am using the drivers that Lenovo suggests and not the intel one. I did try the most updated intel drivers and still have the same issue occur however.

Thanks for the help!

Thanks for your response.

I'll be waiting for the outcome.

Were you able to perform the steps mentioned before?

I'm experiencing the exact same problem as is described on this thread. I've downloaded the 27.20.100.9079 drivers and installed it as shown in the response but I still get corrupted text in DX12 mode in World of Warcraft.

I recommend you to open a new thread to properly assist you with the issue.