Hello, sorry, I couldn't find an appropriate board to post this. 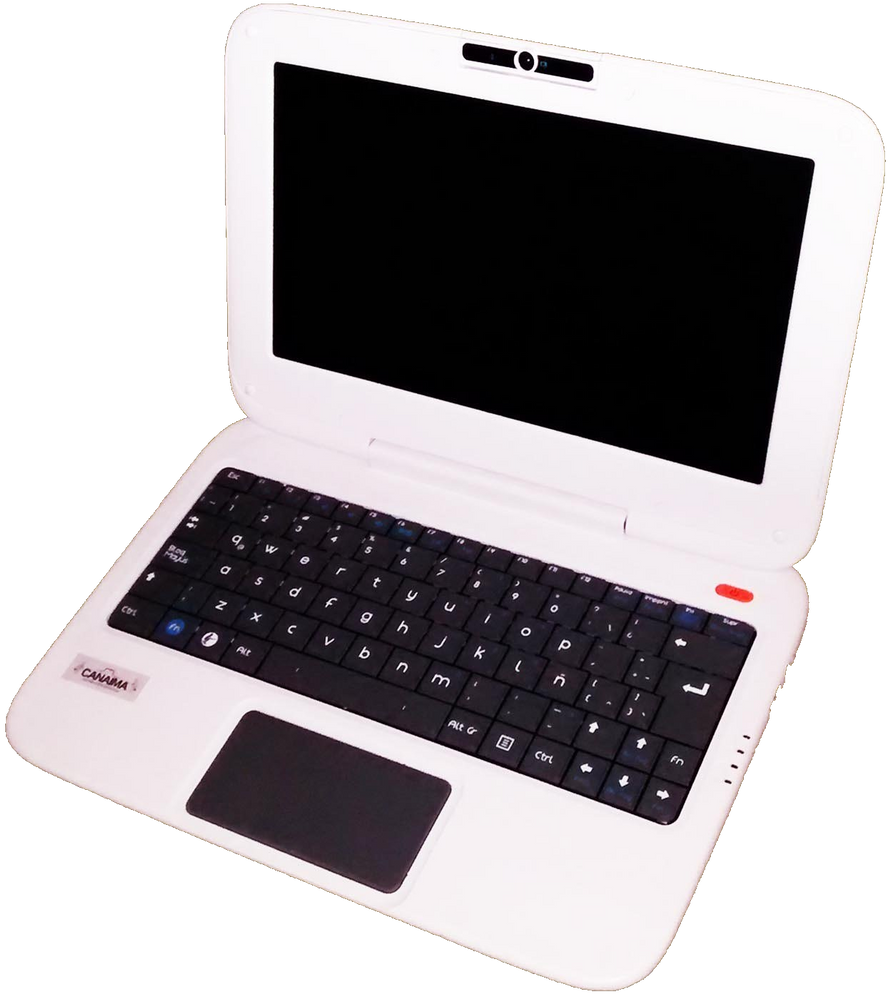 These PCs were part of an educational program run by our government (I know this program has been terminated). These netbooks came with the BIOS/UEFI version MPBYT10A.86A.0030.2014.0609.0945

I've received a lot of these netbooks being unable to boot because they messed around in the BIOS configuration utility, more specifically, they enabled the "Secure Boot" option, leaving the netbook unusable. What I do is to flash the BIOS/UEFI with Intel's original binaries, here's some screenshots: 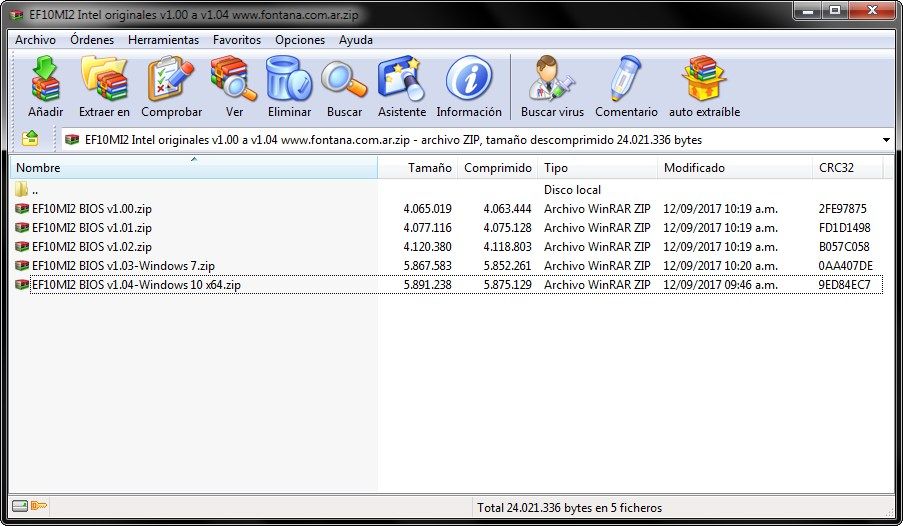 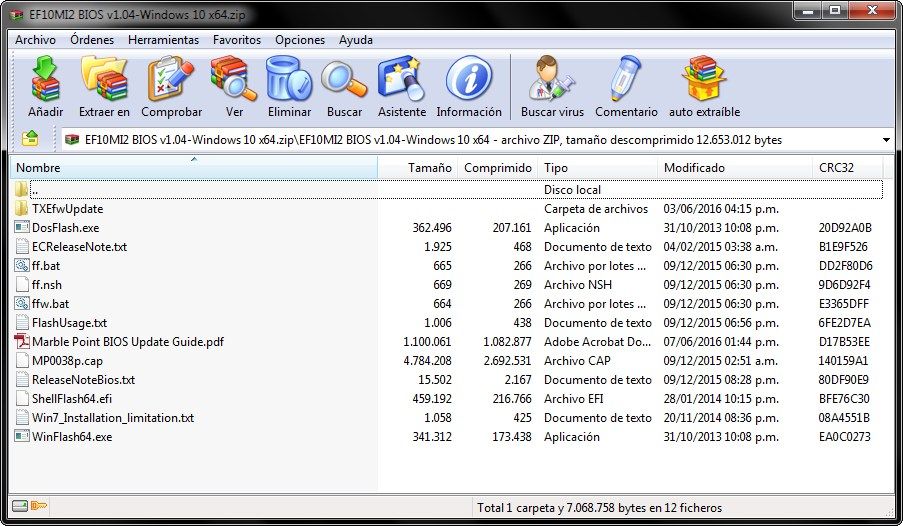 **Our government injected a custom splash logo on these netbooks.**

I flash them with the same default version (1.02) then I update to 1.03 and 1.04 via UEFI Shell. This process recovers the netbook, leaving it usable again but the custom government logo is lost on the process.

So, the question is: How can I inject a custom splash logo?

If our government did it, I guess I can do it.

I know Intel has terminated this program, but I was hoping you could at least lead me to the right way. I've seen some tutorials on the internet but I think is better off to ask the creators.