color distortion when playing files with BT.2020 with EVR

If a video file contains Matrix BT.2020 (mostly HDR), color distortion will occur when playing it with Enhanced Video Renderer (aka EVR), see the screenshot below:

This problem occurs on all 7th kabylake and above GPUs. While AMD and Nvidia GPUs don't have this problem,  the 'normal' screenshots above are made on AMD/Nvidia GPUs.
I tested it with more than 10 different GPUs (amd/intel/nvidia) for two days to confirm.

I asked some media player developers, and they replied that Intel's driver automatically converts BT.2020 to BT.709 with EVR (EVR uses dxva2 video processor), while it has a "bad" conversion which leads to color distortion like those screenshots.

How to reproduce:
1.) Use a modern video decoder (supports detecting BT.2020), LAV Video Decoder etc.
2.) Connect the decoder to EVR and play it.
I made a simple record to help you reproduce the problem, see the attachment.

Of course, i uploaded another three attachments if you need.

I do appreciate all the files and pictures provided, are really helpful. However, to continue with the research I will appreciate it if you can provide me with the software/app that I should use to replicate the issue and if possible a link where I can get the app (free or demo).

Thanks for the comprehension.

I‘ve already provided all in the thread.

Please check the .docx document in attachment where you need everything

Thank you for the information provided, with this I will be able to continue with the research and as soon as possible I will post back with more details

I would like to let you know that unfortunately some of the links did not work (https://www.sendspace.com/file/y2glr1) and the replication requires MS Graph Edit and Windows SDK, and coding which lead us to suspect that this could be a coding/software issue.

Thanks for the comprehension.

First, this is not a coding/software issue. The reason why I use MS Graph Edit is just for a more intuitive demonstration. "A video decoder + EVR" is very intuitive and clear in MS Graph Edit.

Second, I have already contacted the authors of GraphStudioNext and the authors of various media players, they all replied that "Intel's driver automatically converts BT.2020 to BT.709 with EVR (EVR uses dxva2 video processor), while it has a "bad" conversion which leads to color distortion".

This is not an app/software problem, but an intel problem. And because I have already said, I tested it for two days on the AMD/NVIDIA platform, the same operation, there is no problem at all.

Third, I will use a media player to reproduce the problem for you.

Just in case you don’t know how to reproduce it, I made a record again.
https://mega.nz/file/Bhl32QiA#B6N_WpF2w7cns3Bo2leXNBwRO_Bhljv6IXhedNqwogs

If you still can't reproduce it at last, then I am really disappointed in Intel. Every problem I have reported back cannot be solved by Intel. This leaves me no longer motivated to find problems with intel. I have found countless bugs for AMD/NVIDIA and they have all solved them.

I do appreciate the information provided, we will give it another look and check if there is something we can do. As soon as I have any update on this I will let you know.

I would like you to know that we tried to replicate the issue, however, we did not face the same color distortion as you. We use an environment with the same graphics and tried with 10th gen graphics as well, but we did notice an audio delay in the videos.

You will find a video from our test attached, and we will appreciate if you let us know if we missed something and if you can share with us more detail about this color distortion issue that you have.

I watched your record, you are  facing the same color distortion as me.

IMHO, I find it's difficult for you to understand my feedback. I have already posted a lot of screenshots in the main thread, no more need any detail.

Maybe other customer Support Technician can know what i mean, please. 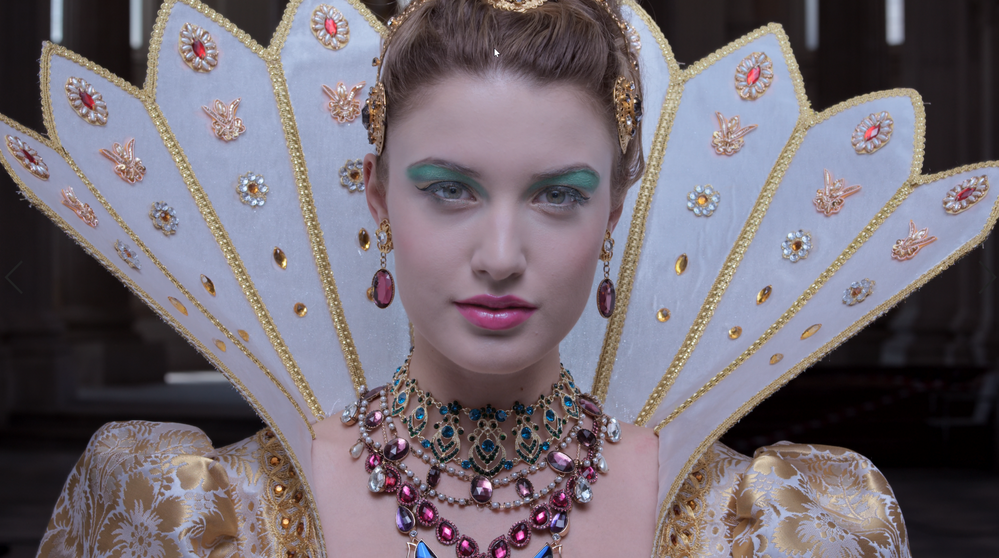 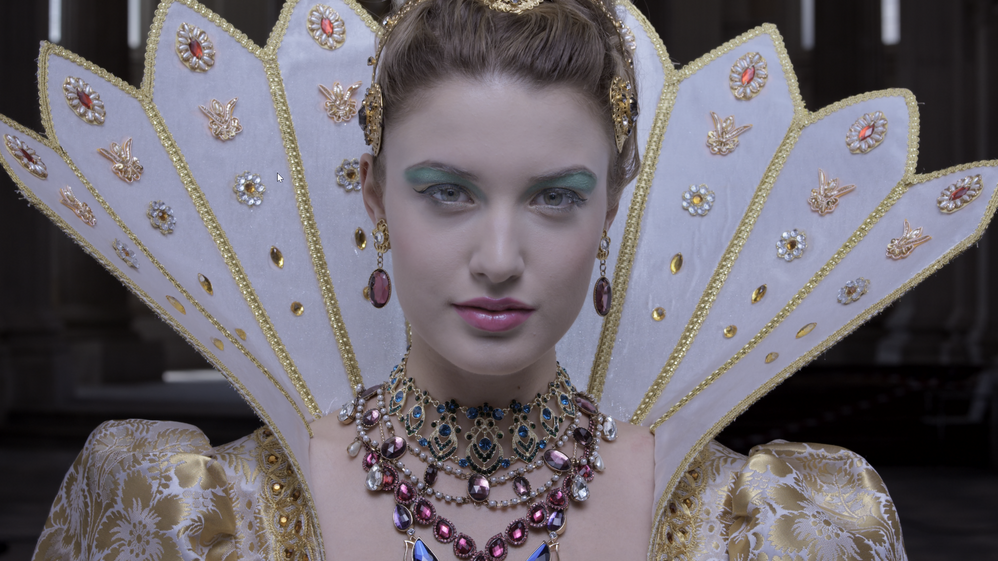 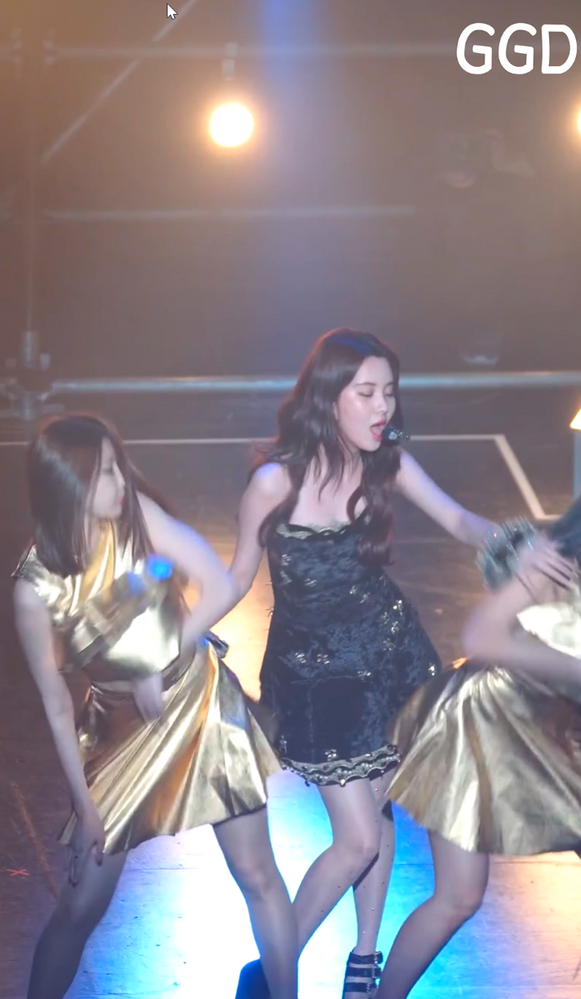 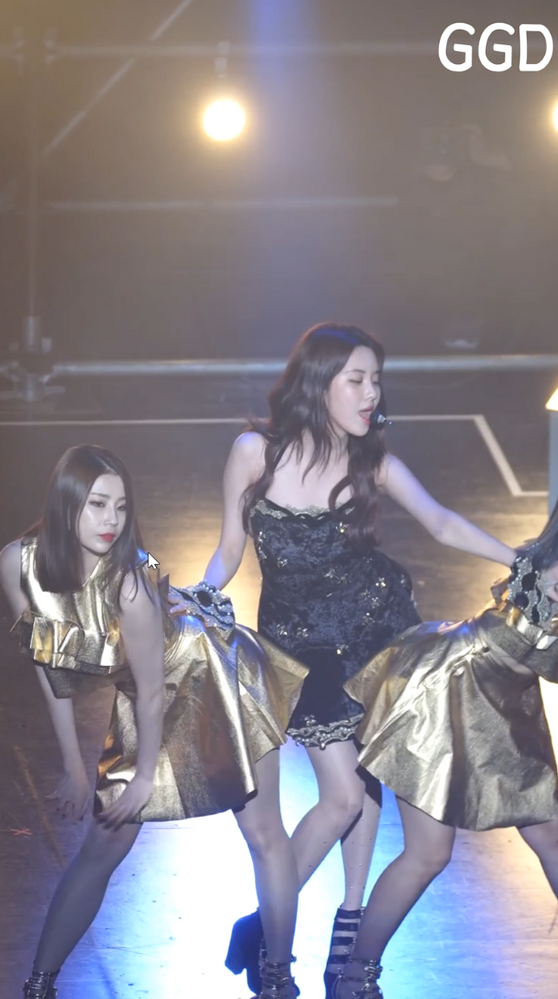 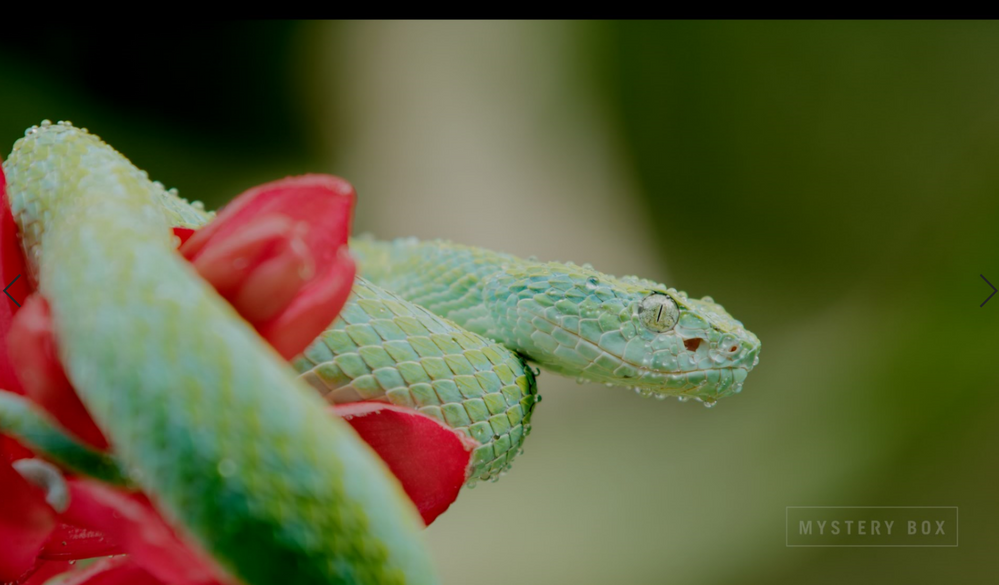 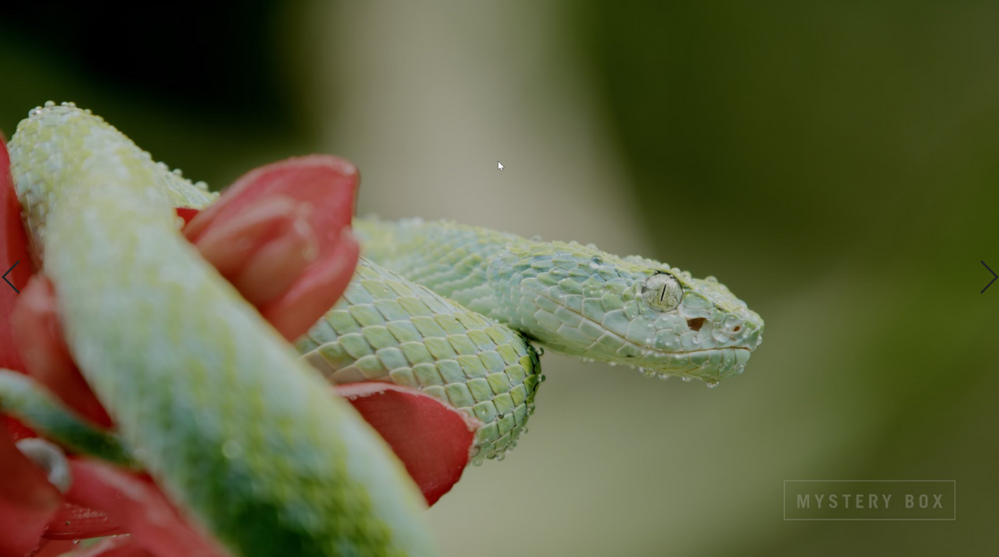 Is it clear? on nvidia & amd gpus, always normal screenshot.

I am sorry if you feel like we are not helping you with this issue, we are trying our best. We did notice a difference related to the color's palette, but this could be affected depending on the monitor/TV you are using. We check with a DELL laptop and an external monitor and we can see a difference only on the external monitor but not the laptop (this is just for you to bear in mind).

However, allow us to check even further on this to provide you with a better response, I will post back with more details as soon as possible. Thanks for your comprehension.

This was escalated to debug queue with a tracking ID 14014199175. It can take 3-6 months to make it's way through the debug process depending on resources, complexity, and other factors, so please set expectations accordingly. We'll update this thread with any updates as we get them.