I'm having a weird issue with my old and new PC builds. Both are experiencing massive CPU latency spikes when playing games on Windows 10, which result in massively dropped frames and stutters.

I have done extensive testing, tried out a lot of hardware and software tweaks but absolutely nothing helped. Both PCs experiencing the same symptoms with same games in the same places, on Windows 10.

I became desperate so I installed Windows 7 Ultimate on my old PC just to see what happens, and finally the places in games where I previously experienced massive CPU spikes, stutters and frame drops, ran smooth.

Here are the screenshots of the results. *In the top right corner of each screenshot you can observe the CPU latency spiking over 100 and the graph also shows red lines as spikes. All screenshots are taken at MAX settings in-game. 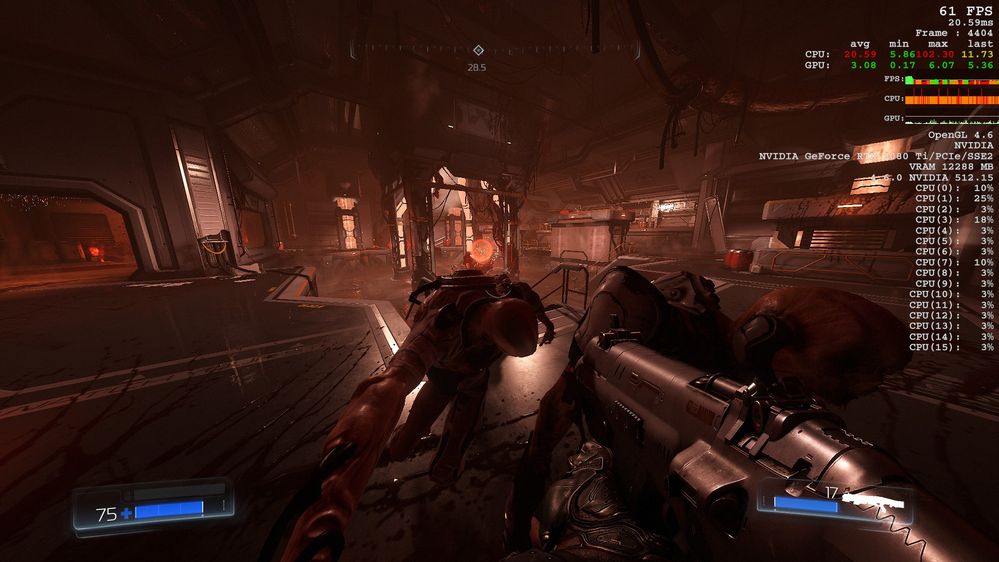 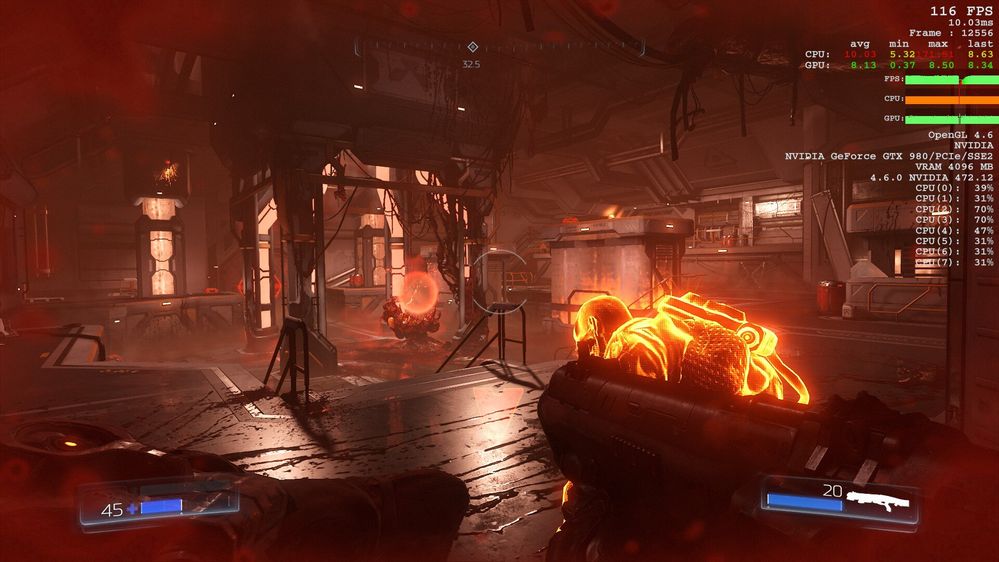 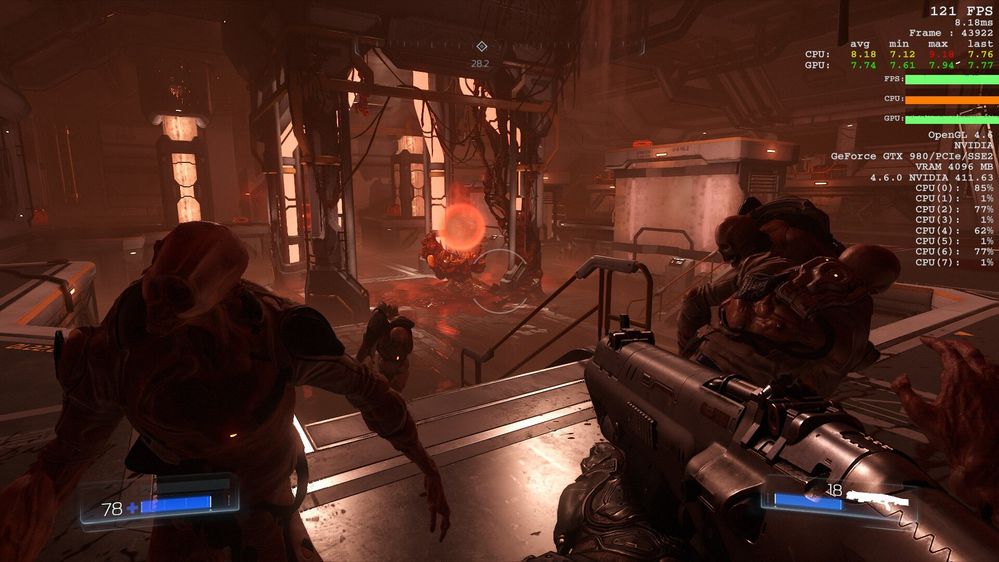 All 3 screenshots taken directly at the exact same places, yet the performance is astronomically different. My GTX 980 and i7-4790k on Windows 7 can put out 120 frames in DOOM with MAX settings without any stutters. On Windows 10 however with the same or latest drivers, massive CPU spikes.

This unfortunately happens in every single game I try to play. Massive stutters and frame drops caused by CPU spikes which seem to happen every time the game tries to load any assets.

I tried playing all of these games listed and so many more, but every single one suffers with massive CPU spikes:

Here is a video I took of Mirror's Edge Catalyst which shows CPU latency spikes (yellow line in the bottom left corner):

Here is a video I took of Immortals Fenyx Rising which also has massive CPU spikes:

It does not matter whether I use lowest or highest settings in the game, they always have these weird CPU spikes.

I remember back when I played Assassin's Creed Odyssey, the game ran perfectly smooth without any stutters whatsoever for a long time. However one day between 2019-2020, the game started having massive CPU spikes every time it auto-saved. I thought it was just my outdated PC or a botched game update, but then I noticed all of my other games such as Witcher 3 and Metal Gear Solid Phantom Pain, started stuttering as well. I thought maybe it was my outdated PC, but now that I am experiencing same symptoms on my newest PC. It seems like something may be bugged with these particular chips and Win 10.

I am currently downloading Windows 10 1709 from 2019 to test if CPU spikes will still be happening. But I am becoming desperate and I will either have to RMA the motherboard or the CPU or both as I've been doing nothing but troubleshooting my new PC for 3 months now and still haven't solved the CPU spikes.

I've been with Intel all my life and absolutely never had issues such as these. Can anyone help please or has any idea what might be going on ? I will provide any info required.

I do not see what this has to do with Intel.   You are using two different processors that are 8-years apart, two different motherboards, and two different nvidia graphic cards.  No Intel graphics are involved.

And, if it works on W7, then you, nvidia, and Microsoft need to be looking at this.