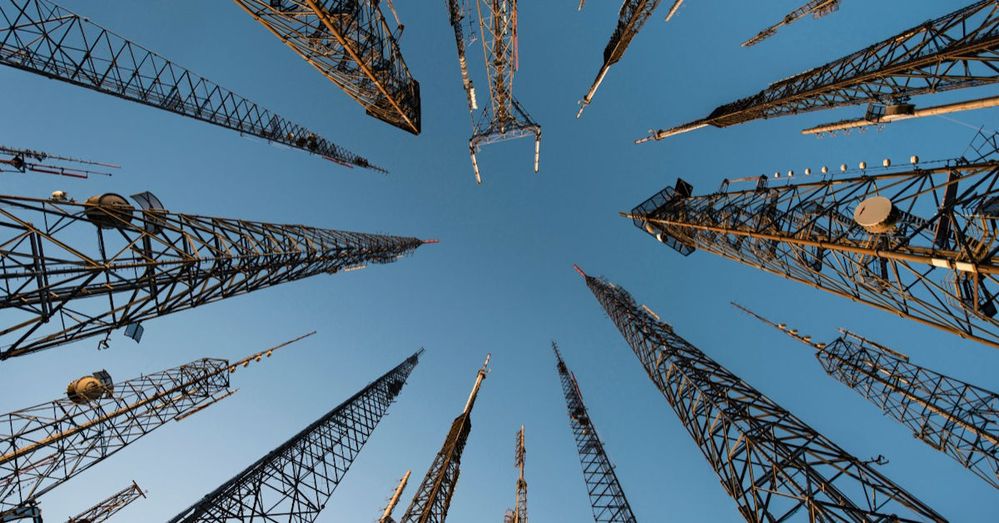 The hardware for each of these platforms includes:

Example reference designs for the platforms include:


Each reference platform also includes a unique Quick Start Guide and complete source code for an example design. All documentation is now freely available on GitHub.

The ADRV9371 Platform: The ADRV9371 Platform is a complete development platform for applications that require high-performance radios capable of operating over a wideband frequency range. This platform is based on the Analog Devices AD9371 dual RF transceiver, which has a tunable range of 300 MHz to 6000 MHz. The ADRV9371 FMC converter evaluation board connects to the Intel Arria 10 SoC FPGA using the JESD204B serial interface over an FMC connector at lane rates as high as 6.144 Gbps.

The ADRV9371, ADRV9375, and AD-FMCDAQ2 reference platforms are ideal for developing a wide range of RF applications including:


The ADRV9009 Platform: This platform connects an Intel Arria® 10 SoC FPGA to an Analog Devices ADRV9009 evaluation board over an FMC connector using the JESD204B serial interface operating at lane rates as high as 12.288 Gbps. The Analog Devices’ ADRV9009 is a wide bandwidth, high performance RF integrated transceiver with dual transmitters; dual receivers; and a dual-input, shared-observation receiver. This platform is ideal for developing a wide range of RF applications including:

Loaner kits are available from Arrow Electronics for customers to evaluate these solutions.  Please contact your local Arrow rep for more information.