Update: I have discovered the lower resolution problem only happens when my secondary monitor (Benq GL2450) is turned on. If I turn this monitor off my 4K Philips monitor resolution jumps up to the desired 3840x2160. BUT, both monitors work at the same time at the max resolution on the SSD with the old windows image on it, so this is not a fix, but another data point. The Benq uses 1920x1080 Max resolution. It is normally connected to the Lenovo dock via HDMI but I tried DVI-to-DisplayPort as a test and the problem still exists. 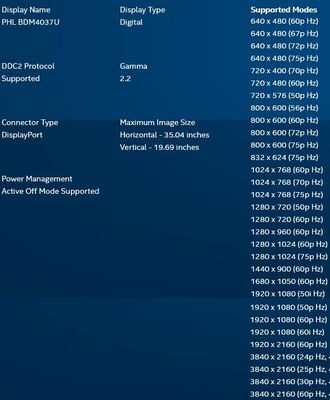 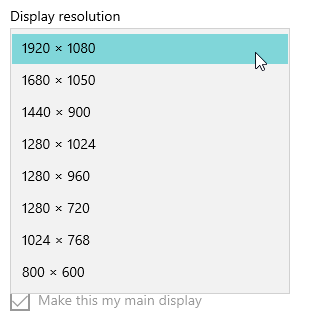