Getting this error when trying to start Minecraft. I've tried update, uninstalling/reinstalling intel graphics drivers. (On another note, Windows keeps auto-updating the graphics driver to an older version of intel driver: 27.20.100.9415 when checking for updates) 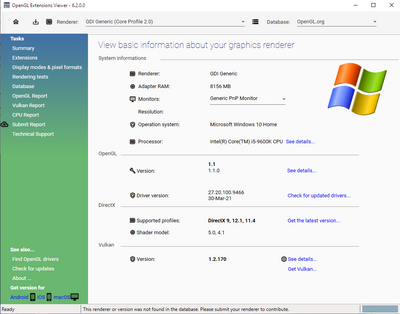 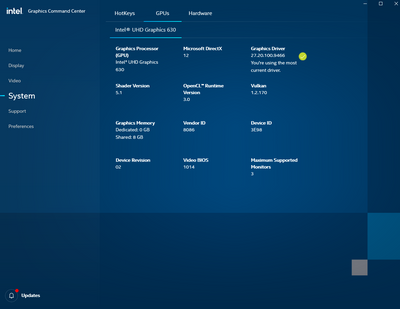 I know OpenGL is bundled with the specific game but it worked completely fine when I was using a discrete gpu but now I'm getting this error using only the onboard graphics. I've also tried some fixes online saying to put the opengl.dll file directly into a Java's bin folder but the error still happens. 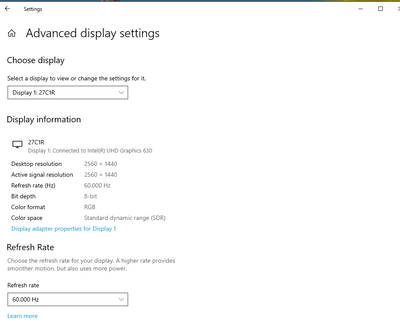 SSU and dxdiag report is attached

Sorry I poorly worded my title, I know it does support it but I'm getting an error trying to run opengl in a game with it (minecraft).

I would check with Microsoft on the error.

Was able to get it to run by putting OpenGL.dll in System32 folder, OpenGl.dll and opengl32.dll in bin folder of Java installation. Not sure which ones fixed it. OpenGL extensions viewer still says OpenGL version is 1.1 and I suspect the existing opengl32.dll file in System32 is old