Take a minute and tell us what you think! Not more than once.

I am getting these nagging pop-ups:

Take a minute and tell us what you think!

It is time to stop these pop-ups. Note, when we are typing in a message, and your silly pop-up pop's up, the typing goes into the bit bucket. The pop-up is annoying, the loss of text stymies my train of thought, and the pop-ups are an overall bad experience.

Other readers to this thread, please reply with your opinions.

I have also seen this popup repeatedly as reported by @jimdempseyatthecove. Indeed it just popped up again in front of me while I was writing this comment (see the attached screenshot below). It can become annoying if you have already responded to it a couple of times, yet it appears again and again. It reminds me of Google's persistence in recommending (i.e., forcing) everyone to use Chrome instead of Firefox/Explorer when Chrome was not so popular. They would repeat the message regardless of the user's preference until they would surrender and move permanently to Chrome. This Intel popup message appears to be as vicious as Google Chrome's ad. It keeps asking for comments over and over, even if one has already responded to it or does not want to respond at all.

One of the reasons that the unwanted pop-up is objectionable is that it overlays the "TOP" control button at the bottom right, which is at the bottom right corner. In a long post with many responses such as this, it is aggravating to have to scroll slowly with the mouse wheel or the "page-up" key. It is conceivable that a pop-up blocker will also block the TOP button (as I experienced with ABP on a Chromebook).

Another closely related bad feature of the forum display: when a thread is long enough to require multiple pages, buttons for moving to pages (other than the current one) are available only if you are at the very bottom of the page. No page buttons at the top or anywhere else if you are not at the bottom.

No "Bottom" button at the top right hand corner , so again we have to scroll down all the way to the bottom to change to a different page.

5 minutes without the popup

Although I named the popup Uncle Walter, you know the Uncle that arrives on Saturday drinks all your beer and leaves saying he will pop out and get some more and does not return

Mary: I am starting to get used to the new one -- it has it's quirks - so I call it Uncle Quirky in my mind, once something has a name you become attached to it.

Where do you see FORTRAN showing because it should be 'Fortran', right? Just trying to understand the issue and where it's occurring. Thanks!

And for everyone else, we are working on correcting that pop-up survey. It is definitely not supposed to pop up that frequently. Thank you, all!

Great idea on adding buttons at the top/bottom for moving to different pages.

We've added this to our to-do list so hang tight. Keep sending your suggestions, we're here for you!

The spell checker suggestion of FORTRAN instead of Fortran is coming from your web browser, not this site. My web browser (Chromium-based Edge on Windows) is happy with Fortran.

I think this was covered before...

While you can open a new browser window to the forum, have one in view, and the other in compose, this is cumbersome and neigh impossible on laptop, tablet, cell phone, etc...

I use Opera it is the one that logs me on directly - which is great till it does not and you need to remember your password.

So ok I fixed it thanks

I took the survey, it is interesting like being asked which grandmother you preferred

They asked a question I could not answer, how do you say you hang out for the people.

So made something up -- Mary that is what happens when you are bored. 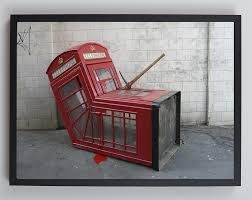 Do not read, this it will only raise your blood pressure and disturb your karma.

PS: Sorry about breaking your phone box, but we had to make a quick getaway from a strange planet with a propensity for creatures who threw pick axes.  I think if you put a couch in it, it will be ok to fly, or teleport or whatever.  It is somewhere in Britain, sorry.  Should not be that hard to find there was an old pub nearby and a lake and a river and a boarding school.

While I was downloading CCleaner - I told you not to read Dr. Fortran, it sent along even though I said no, a new browser, made by CCleaner people.

It was on my desktop, so being your average idiot, and by the way who gave me 2 kudos, can someone fix that error.  I tried it, and the only thing it had on the bookmarks is Intel Fortran. Behold and lo, although I always thought Seamus was brilliant starting Beowulf with Lo, although I cannot see a bunch of old Vikings standing on the deck, screaming Lo - Lo, you get the picture.

The Fortran Web site looks a whole lot better on this browser than on Opera, I mean like streets ahead, broader, etc..  I can actually see what they were trying to achieve.

I strongly suggest you do not try it, this is a personal opinion and I do not want to get into a war with four Titans or other miscellaneous creatures, the fifth Titan is to polite to fight.  Although I miss the two who no longer post, nice guys.

Anyway, so much for Saturday morning.

Did you know that the C++ forum is like 10 times deader than this one.

So to the five Titans who are standing on the deck of the Flying Dutchman, drinking rum and screaming Lo at each other - have a nice day.  No-alcoholic rum of course, made in France to a ten thousand year old recipe created last week by an enterprising Dutch person of dubious background, who distills off the alcohol and sells it to a group of hippies lost in Holland since 1969, they keep muttering Woodstock.

Again if you have to ask if you are a Titan you are not, but David White is the sixth.

Sample   - also it autoblocks the adds, and for some reason there are three small tiles on the main page, one if Intel, maybe it is just mine, but it is interesting.  I am doing this while I am trying to update Fortran on a NUC, why are NUCs such good computers. 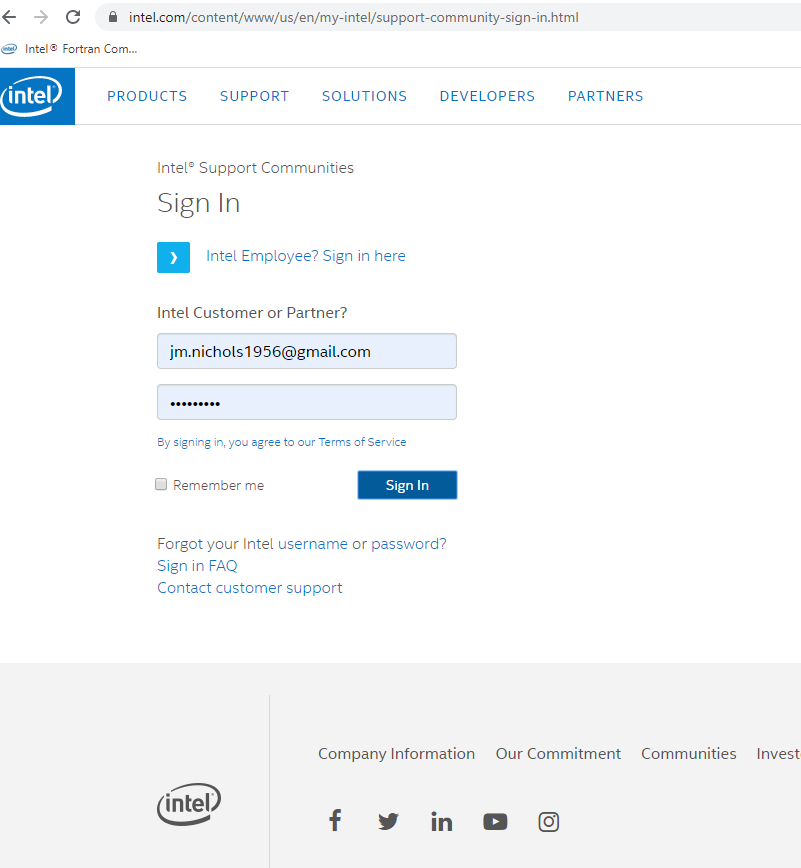 I did the feedback survey, that should be it.

Instead, I still get the pop-up. On par with the Remember me button on sign-in just...not keeping me signed in.

I am sorry - but the popup keeps coming up like your Australian Uncle in need of a beer.

I guess I am fortunate at not seeing this at all. My browser blocks popups and I also use an ad blocker (uBlock Origin).

I also have my browser+Ad Blocker set to take care of this, but just today I found that they also block me from changing my password for these forums. I can change my password on the profile page, but when I press the Confirm button nothing happens.

I used a different browser without pop-ups blocked to change the password.

The browser has to save the password not the site, you need to set something in your browser -- mine are usually turned on and it just works, unlike your Australian Uncle.

Many years later, the FREQUENCY statement had no effect on the code, and was treated as a comment statement, since the compilers no longer did this kind of compile-time simulation. A similar fate has befallen compiler hints in several other programming languages, e.g. the register keyword in C.[citation needed]

The first FORTRAN compiler reported diagnostic information by halting the program when an error was found and outputting an error code on its console. That code could be looked up by the programmer in an error messages table in the operator's manual, providing them with a brief description of the problem.[15][16] Later, an error-handling subroutine to handle user errors such as division by zero, developed by NASA,[17] was incorporated, informing users of which line of code contained the error.