Unable to get Questa Starter Edition license working on Xubuntu

I have been trying to get Questa Starter Edition to work on my Xubuntu virtual machine for two days without success.

I have downloaded this file: 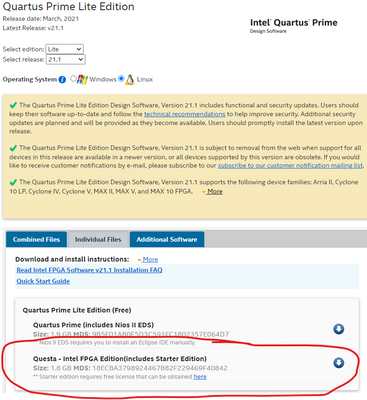 Then, i have generated this license from Intel SSLC: 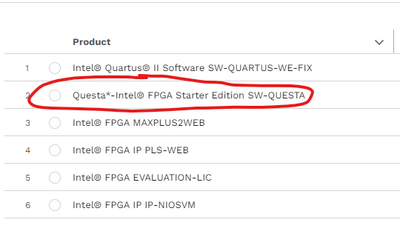 I have downloaded the license file, renamed it to license.dat and copied it to /usr/local/flexlm/licenses/

Then I opened a terminal in /home/esteve/intelFPGA/21.1/questa_fse/bin/ where Questa is installed and i have run ./vsim to get this message:

I have tried to set the environment variable to "/usr/local/flexlm/licenses/license.dat" by several methods and I still get the same message. I am not a linux expert at all so I really don't know if I have set the variable correctly. I have tried the following methods:

However, after doing the above and trying to run ./vsim i still get the unable to file license message.

Any ideas out there?

We will continue support your issue in private email as some confidential info is required.

Thanks. Stay safe and take care!

I have same problem, what is the solution.

I have the same problem, what is its solution.