The login screen for the app does not show my input, but if I blindly enter username/pw, it will log in.  Then the main desktop screen is just black.  Occasionally a portion of the screen will become visible if I move things around / minimize / maximize.

I found similar issues for 11th Gen Iris Xe reported with Citrix and Logos apps.  Suggested from Logos was to disable acceleration for WPF applications via registry: HKCU\SOFTWARE\Microsoft\Avalon.Graphics\DisableHWAcceleration : 1

This immediately solved the problem, but disabling acceleration doesn't seem like a long term fix.

Tried with Workspaces version up to current 3.1.2.

So is this a know issue with the Intel drivers and the 11th Gen Iris Xe? Or more with the app?

Looks like another driver update today (at least for me on a Surface Pro 7+ ) and it did not fix this.

I am hoping there is an update soon on this, we are experiencing real issues and secondary problems as a result of having hardware acceleration disabled for certain users on Dell Latitude 5520 with the i5-1145G7. @RonaldM_Intel

This is getting ridiculous.

It's been over 6 month since this was reported and we have no updates as to the status let alone any progress toward actually getting a fix. This is not an isolated issue that only affects a remote case. This is a critical problem that causes affected software (a large amount as it is anything that uses WritableBitmap on WPF - which includes any WPF app that uses Chromium) to be completely non-functional.

Please fix this ASAP or at the very least give us a way to check on the status of this issue!

Dephi
Beginner
12,091 Views
Solved Jump to solution
I got the Same Problem with Citrix Workspace App.

Have a nice Day.

I have the E15 and it seems like it affecting AWS and RDP. Have you tried disabling hardware acceleration to see if this temporarily resolves it? This resolved my issue for AWS and RDP. Not a permanent fix, but temporary.

I found similar issues for 11th Gen Iris Xe reported with Citrix and Logos apps.  Suggested from Logos was to disable acceleration for WPF applications via registry: HKCU\SOFTWARE\Microsoft\Avalon.Graphics\DisableHWAcceleration : 1

I'm also having the same problem with the 3.x AWS workspaces client.  I had to switch to the old client (2.5) to use the workspace (of course without the HPD feature).  I thought initially it was a hardware issue and the laptop with this chipset was going to go back.  Now, it seems more like a driver issue that Intel needs to address.  If RDP, PCoIP and Citrix are having a problem, where is the QC in a time where everyone is working remotely?

Hello all,
Update for you:

A lot of traction on this lately. There was some push back from debug but we made a good case and they pushed forward.

They did provide this:

Based on so far checking, it seems the issue is happening when MSFT .net WPF (Windows Presentation Framework) used in APP design with HW acceleration on with specific platforms, which explains why only some apps have this kind of issues not all apps.

Already confirmed it's not a regression by testing 1-year-old and 6-month-old driver releases, same symptoms.

So far, we are not clear the issue comes from which specific part (CPU, GPU…). We are trying to repro the issue with the simple .net app mentioned in the thread instead of the Amazon Chime which will help us to debug easy. Will update later.

Further debug on the WPF UMD example shows actually not only 1st frame was presented, but also 2nd (the 1st back buffer generated by APP), but not 3rd, 4th.....;

So the problem statement should not be "freeze on 1st frame", but "after initial front and back buffers present, later ones could not present."

This is now passed to a different team who owns the suspected component. More to come...

@Bryce_Intel thank you for the update. It is reassuring to hear some progress is being made.

I am not sure which example app you are using to reproduce but as I was able to repro it using Microsoft's example for WriteableBitmap, an extremely rudimentary drawing application. The source code for this is available here: https://docs.microsoft.com/en-us/dotnet/api/system.windows.media.imaging.writeablebitmap?view=net-5....

I have a new Lenovo laptop with the 11th Gen i7-1165G7 / Iris Xe chipset.  The same issue occurs with Luminar AI photo editor.  I have to resize the window to see the edits I make which of course makes the program all but worthless.  They want me to do the registry hack but I'd rather not.  It would be nice to have an ETA on the fix.  Thanks!

This does not only happen in WPF apps. Graphical glitches are also present in websites for browsers based on Chromium (such as Chrome and Edge), which makes the QR codes for signing in to Discord and Whatsapp garbled and thus completely unusable: 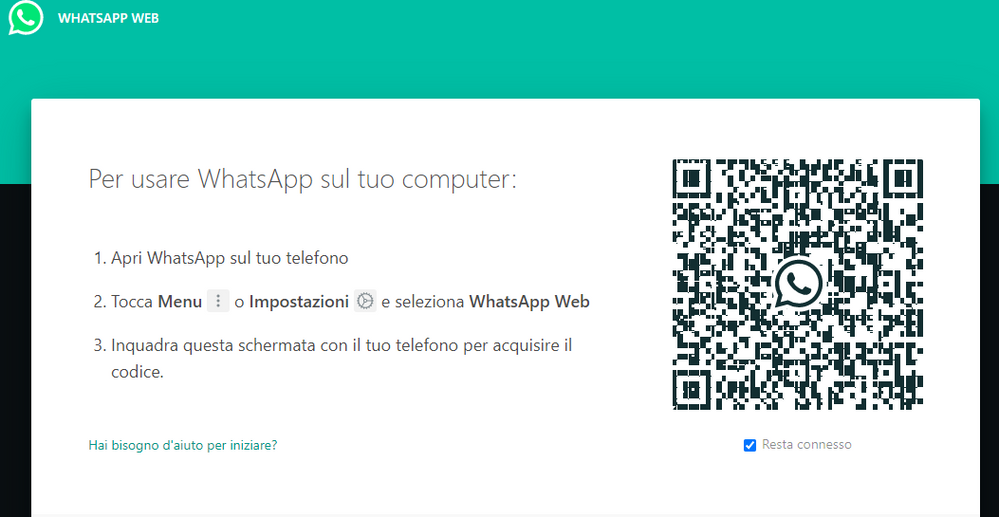 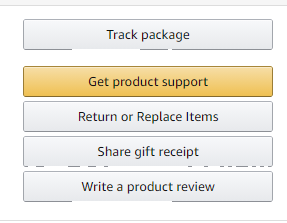 I'm very surprised to see that this bug has been known since November 2020, affects such major software as WPF and other frameworks/apps that use hardware acceleration (including Chrome and Edge) and has still not been fixed.

I have exactly the same problems like nls using a brand new Dell XPS 8940 with i7-11700 and UHD 750 graphics under Windows 20 home 20H2. The graphical glitches while looking at websites such as WhatsApp Web or Amazon I could eliminate by switching off the hardware acceleration in my browsers (I use opera, vivaldi and edge). I couldn't eliminate this glitches while using apps like the Signal messenger. There I was not able to link my smartphone to the computer because the QR-code was not readable.

But today I installed the beta driver igfx_win10_100.9616.exe from here: https://downloadcenter.intel.com/download/30500/Intel-Graphics-BETA-Windows-10-DCH-Drivers

After restarting my computer the glitches didn't appear. I'm very happy with this!

By the way: the graphical glitches did never appear under UBUNTU, when I booted my machine from an USB-stick.

Many greeting from Germany to all of you.

Maybe if this affected a video game it might get some more of the attention it needs. Seems that Intel has no problem releasing driver fixes to address issues in one specific game or another. This has been going on for WAY too long and is affecting far too many products and services to not be a priority considering this is some of your newest hardware and folks are still out there buying affected devices.

PLEASE GIVE US AN UPDATE ON WHERE THIS STANDS, AND FIX THIS!

@Bryce_Intel  Do you have any further updates on this issue? I'm hopeful there is progress to fix this soon.

I have been following this topic for a while now, and we are also looking for an update on this.

We are currently working on ordering new laptops for our company, with either Intel or AMD CPU's. Currently this bug is tipping the scale towards AMD, and I would really prefer to go with Intel. Issuing new laptops to everyone with this bug, in our primary application (Citrix Workspace) is not acceptable.

I can also confirm this issue with an LG Gram 14Z90P. Hopefully Intel can address this issue soon.

I have great news! Our development team has confirmed this issue is no longer visible in our latest internal driver build.

What does this mean? Keeping it simple it means a fix is on its way! Please be patient as this driver build gets incorporated into our next Production driver i.e. the one that gets publicly available via downloadcenter.intel.com

The ETA for our next Production driver is June 9th. Note: this is a target date... it may shift for a few days depending on additional test results but hopefully it shouldn't be by too much.

Thank you for your patience.

Thank you so much for the confirmation. I am hopeful and looking forward to when we can get past this bug.

The 30.0.100.9667 Beta was just released on 6/8, the release notes don't mention the WPF bug.  Is this the release that has the fix for this issue?  I generally don't install beta software unless it addresses a know issue we are experiencing.